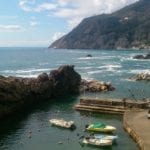 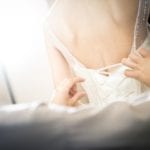 These Milan hotels were named in top travel and design magazines

All the top magazines have an annual “hot-list” for each category; Best Tours, Best Restaurants, Best Hotels etc… Here is a round-up of the travel hot-lists which feature selected hotels in Milan: 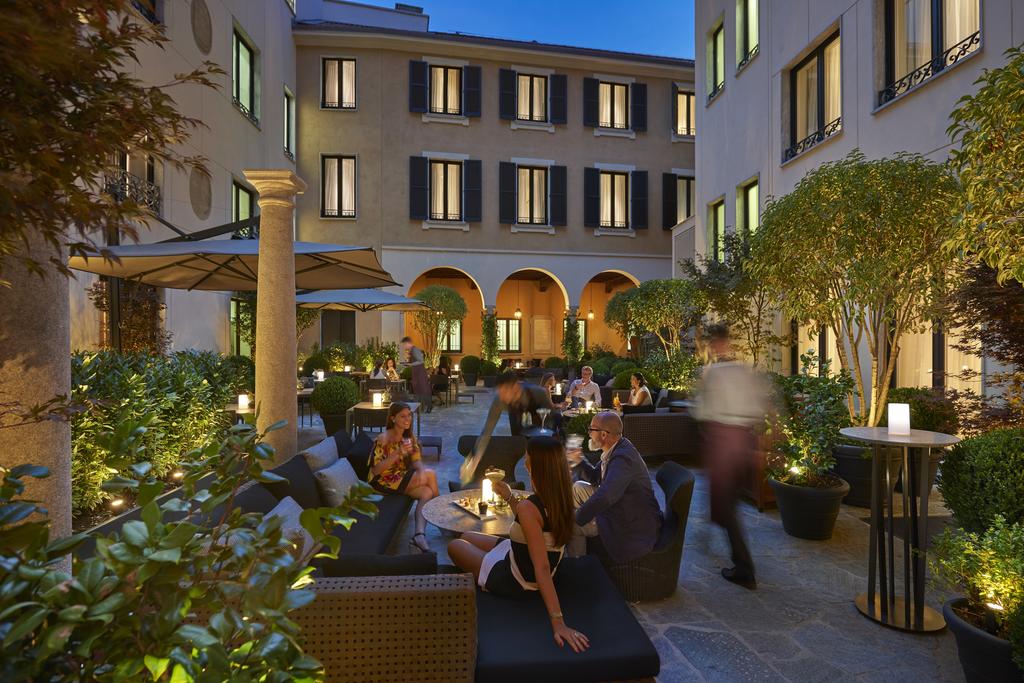 Chosen by Vanity Far in 2015 and by both Condè Nast Traveller  and Wallpaper magazine in 2016. Madarin Oriental, located in the center of Milan near the Golden Quadrilateral shopping district Named by Wallpaper magazine in their 2016 hotlist of luxury and boutique hotels and by Vogue for it’s fantastic views. Senato Hotel, located in the center between the Golden Quadrilateral shopping district and the Porta Nuova downtown area Listed in the World’s Best Hotels by Vanity Fair in 2015. Excelesior Gallia, located near the Stazione Centrale train station and easily acessible 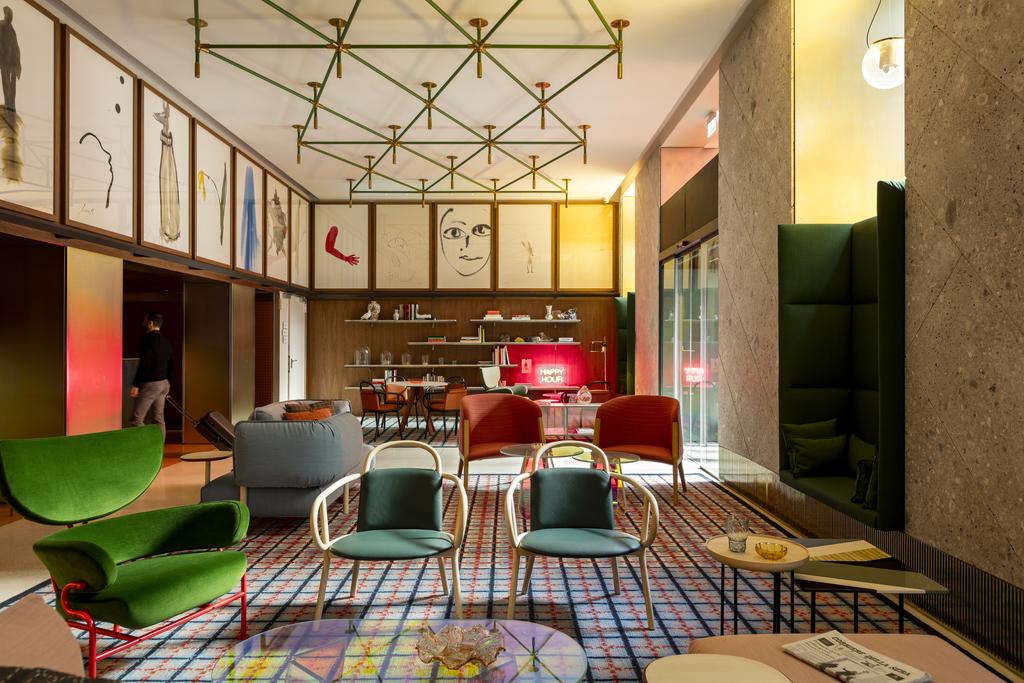 In a 2016 round-up by Vogue magazine, these Milan hotels were noted as having rooms with the best views 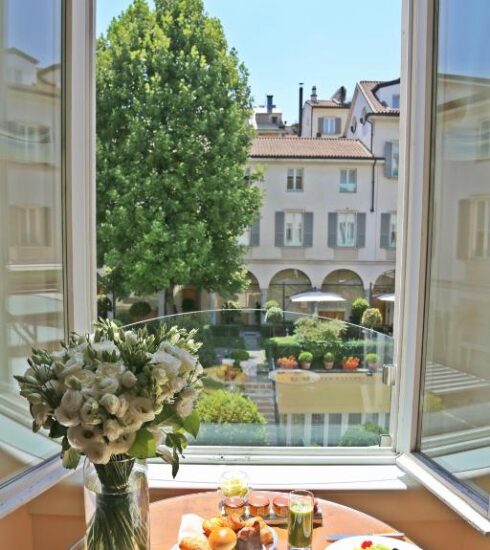