Football UEFA/CHAMPIONS Must See & Do

Here in Milano, San Siro stadium is home to both the AC Milan “Rossoneri” (red-blacks) as well as F.C. Inter.
No matter what your favorite team, San Siro is the place to be for Football. The official name of the stadium is Stadio Giuseppe Meazza,  but is known simply as San Siro as it is  located in in the residential area of San Siro, Milano.
It acts as home stadium to both of Milan’s football clubs A.C. Milan and Inter (F.C. Internazionale). The stadium was inagurated in 1926 and was renovated for the 1990 World Cup. 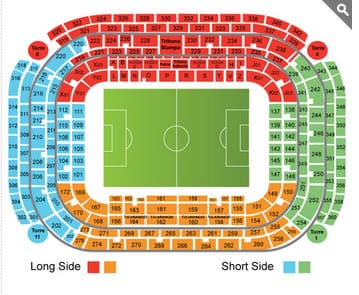 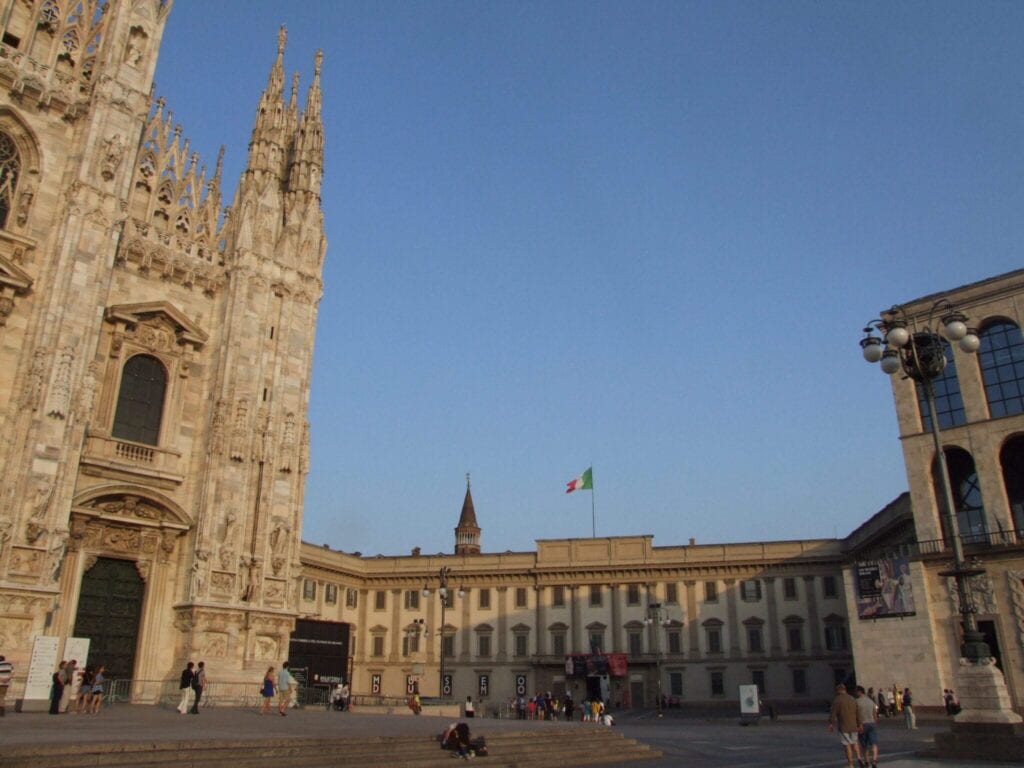