Nadia Murabet, Director Middle East/USA of Excellence Luxury Magazine and advisor for MilanoStyle.com along with other women was honored during The African Woman of Excellence Awards.

On the last weekend of the UN International Women’s Month, March 2022 the Millennial International Edition of The African Women of Excellence Awards was held in collaboration with the International Free Zone Authority (IFZA), at the Al Habtoor Polo Resort and Club in Dubai.

Two men also topped the He for She Leadership Awards category for their outstanding contributions towards gender equality: Samuel Dossou-Aworet, Chairman of Petrolin Group; and Kerry Adler, CEO and Founder of Skypower Group of Companies.

Mr. Martin Pedersen, Chairman of the International Free Zone Authority, received the award for his support of the Milennial International Edition in Dubai.

The MIE AWEA was conceived as a platform to celebrate the inspirational achievements of remarkable women and men for their outstanding contributions on a global basis towards gender equality and justice, as well as towards international political, social, and economic growth.

Nadia has received various other awards in the past such as the “Global Achievers Award” for her leadership qualities and achievements in creating cultural initiatives and supporting sport initiatives which build bridges of peace between Africa and other continents.

Nadia was also appointed “Peace Ambassador” by Peace Noble Laureates Rigoberta Menchù Tum and Adolfo Pérez Esquivel during the International Forum on Women’s Rights in Argentina. In addition, Nadia also received the title of Ambassador of Goodwill from the Inadi National Institute against discrimination & racism during the World Peace campaign called the “World Voices for Peace” a global institution network to promote world Peace through Music, art and sports through education.

Congratulations to Nadia Murabet and all the men and women who work towards empowering the youth and facilitating international exchange, experience and education! 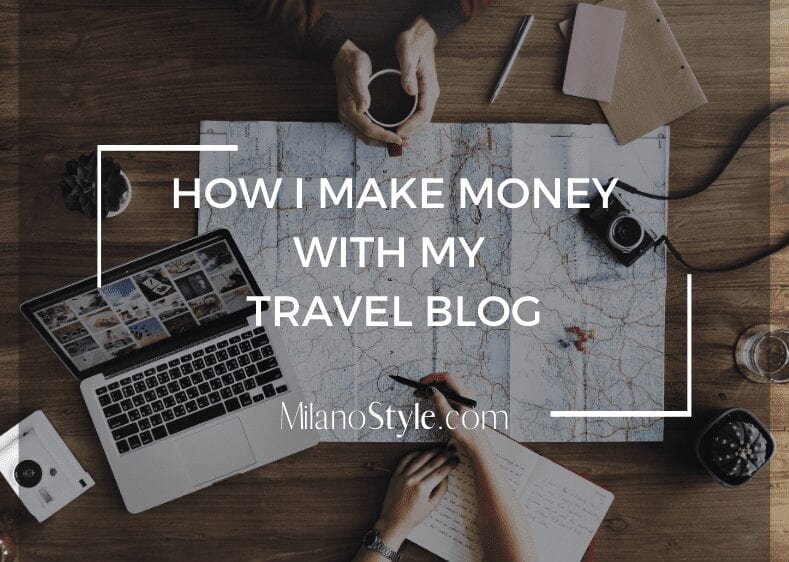 How I make money with my travel blog