Artists are not only wearing designer digs, but they are also singing about it and have their tours sponsored by clothing companies. Label dropping is a predominantly rap and hip-hop pastime.

It’s only natural that the music industry and fashion trends intersect at the alley ways of street fashion and the prêt-a porter runway. We can see it in music videos, film and the high profile coverage given to music in magazines and on TV talk shows. Today, you cannot NOT recognize what the artists are wearing. They are wearing and talking about the fashions coming out of Milan.

Some background information
After bell bottom’s started to go out of out of style and a tough break in up-state New York, Tommy Hilfiger launched his own label (New York, 1984), many were sceptical that he could compete with the other top American design houses. He faced tough competition with the established Calvin Klein, Perry Ellis and Ralph Lauren.

In the mid ’80’s Tommy Hilfiger’s success boomed once he hooked up the rap sensation the Grand Puba bringing him into the hip-hop sub-culture and subsequently, a strongly growing market.

The “old school” hip-hoppers dressed in baggy pants, oversized football and basketball jerseys, and expensive sneakers. Run DMC were not only pioneers in the hip-hop music scene but were inadvertent fashion trend setters. Their song “My Adidas” had every kid hip-hopper or not, wearing Adidas.

Once Tommy Hilfiger started getting his colourful designer sports gear styled into videos and on some of the top rappers, he was almost instantly an integral part of the hip-hopper and the hip-hopper wanna-be look.
Today, artists like Jennifer Lopez, Sheryl Crow, and the Rolling Stones are dressing in T.H. and even Ali G. the British comedian talk show host is always geared up in the red, white and blue.

Labels in the lyrics
Artists are not only wearing designer digs, but they are also singing about it and have their tours sponsored by clothing companies. Label dropping is a predominantly rap and hip-hop pastime.
Designer and luxury items are synonymous with status, power and success. When artists are asked if they were paid for the name-dropping, the response is usually “No, it just rhymed the right way” or “It’s a part of pop culture and everyone can identify with it”. When companies are asked if they paid for it, surprisingly enough, the answer is “No, but we sure like the extra publicity”. In the end, it benefits both the artist and the designer.

Lauryn Hill never sang about her jeans or evening dresses, but her 2002 USA tour was sponsored by both Levis and Giorgio Armani.

Although names like Gucci, Prada and Versace are normally associated with high class and luxury, Lil’ Kim, Jay-Z and Nelly know how to make them all seem so decant.

Lil’ Kim & Notorious B.I.G. “Drugs”
“My flow’s first class and yours is Coach like the bag,
the Prada mama, my girls rock Chanel and smoke mad marijuana
Admiring my shoes by Gucci, I’ll be eatin’ sushi, playing with my coochie. ”

Nelly, “Hot in Here”
“…Get off the freeway, exit 106 and parked it
Ash tray, flip gate, time to spark it
Gucci collar for dollar, got out and walked it…”

At the Milan fashion week (every October and March), artist from the music scene are important guests and the fans look forward to seeing them in the shopping districts and luxury hotels. The Principe di Savoia for example, is always swamped with Madonna fans when she’s in town. Last season Britney Spears was seen shopping at Gucci while she was here as Donatella Versace’s special guest (she did nevertheless dress in a snuggy Versace outfit while doing her rounds). J-Lo was Donatella Versace’s guest the year before; both were invited to spend a few days at the Versace villa in Como. Kylie Minouge was the star guest of the Dolce Gabbana show last March. And while we’re on the subject of star entertainment, the renowned P.Diddy threw a post MTV Video awards party in New York last summer with a stringent dress code and “suggestions” along with the invitation declaring, “The Dress Code Must Be Respected!” Among the fashion tips: “If your shoes are scuffed you’re going to have a problem. If you’re wearing jeans you’re on the wrong track.” As a guide to follow, P. Diddy suggested “Think the person you marry is inside.” “…pull out the flyest sht in your closet, or have your stylist pull something for you.” Definitions of “fly sht,” were: “top designers i.e. Sean-John Collection, Gucci, Dolce & Gabanna, YSL Couture, Versace.”

Next time you watch a music channel or read a music magazine, check out what they’re wearing, and listen to who they are singing about, it is clear that the stars today are keen on the Italian fashion designs coming out of Milan. 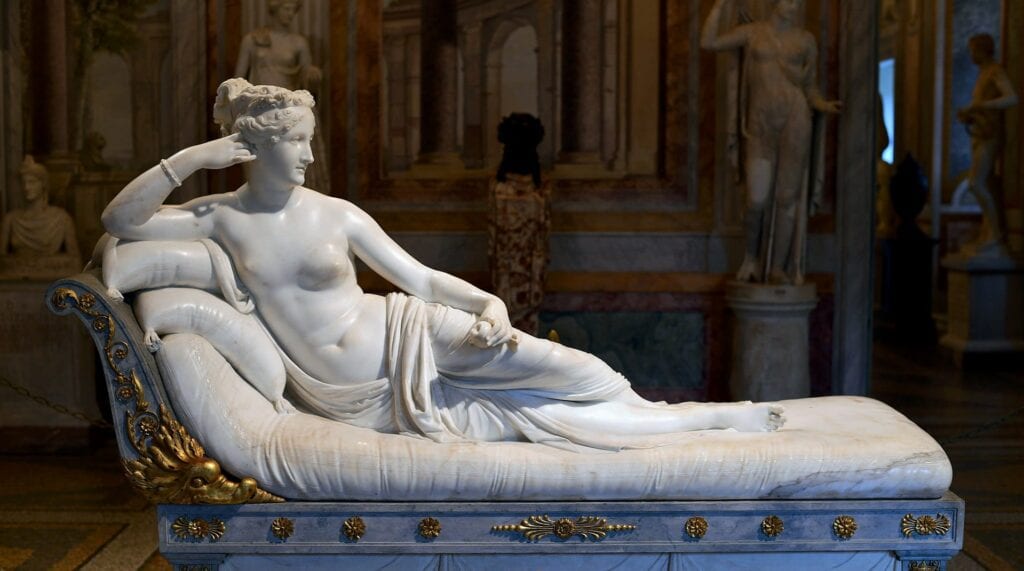 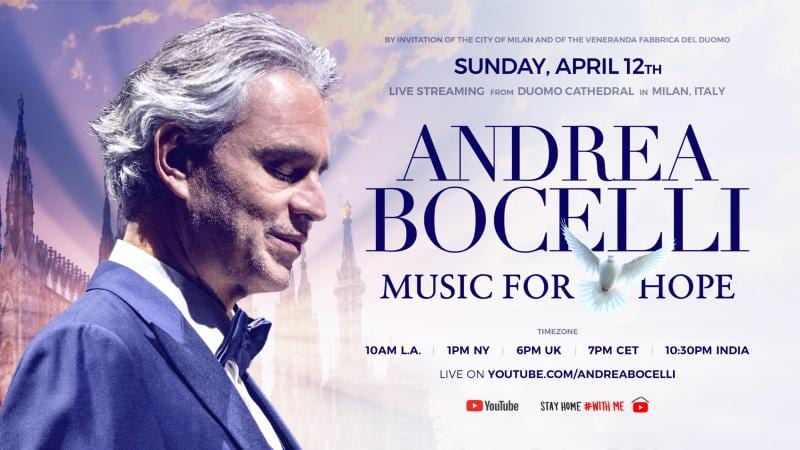