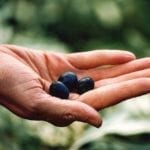 There has been a lot of talk about “Carbon Neutral Fashion” lately. The keyword “sustainability” remains a focus and go-to phrase for the ecologically fashion minded, but “Carbon Neutral” has taken front stage. Big designer brands like Gucci, Missoni and Ermenegildo Zegna are making bold statements and signing international treaties. But what does it all really mean?

It was back in May 2019 at the Copenhagen Fashion Summit that François-Henri Pinault, CEO of Kering (owner of labels including Gucci, Saint Laurent and Bottega Veneta) introduced the idea of an International Fashion Pact. It was French president Emmanuel Macron that had conceived the idea and entrusted Pinault to creating a “coalition” of fashion brands to work together to set sustainability targets and standards.

Pinault announced, “It’s an official mandate. We must create a coalition. I want to invite CEOs to join the movement and become involved via the Fashion Pact.”

In an industry that is notoriously competitive and secretive, the idea of working together would have been absurd in the past but considering the urgent state of our planet and climate, the response was immediate. Companies and brands such as PVH (owner of Calvin Klein and Tommy Hilfiger), Chanel, Tapestry (owner of Coach and Kate Spade), Nike, Alexander McQueen, Prada, Hermès, Ermenegildo Zegna, Burberry, Gap, Zara, Nordstrom, and Capri Holdings (owner of Michael Kors, Jimmy Choo and Versace) have all signed. Although Stella McCartney left the Kering group for a rival competitor, the brand joined the pact without hesitation.

The Fashion Pact which was then presented at the G7 Summit Aug 24, 2019, aims to work on three major objectives drawing on the Science-Based Targets initiative:

Therefore, after the announcement, from May to September while fashion brands were preparing their new collections for the upcoming fashion week, they were thinking “How can we be creative and fashionable, yet ecological?”

It was in a Sept. 3, 2019 article, that Emily Farra, Senior Fashion News Writer at Vouge reflected upon the “discarded water bottles, press notes, invitations, flowers, and décor” found at the end of a fashion show and posed the provocative question: What’s the Carbon Footprint of a Fashion Show? The answer was: No One Really Knows.

One week later, New York designer Gabriella Hearst announced that her runway show would be completely “Carbon Neutral.” This would be done by analyzing each element of the show; from design to installation, from catering to transport, limiting the use of power and accumulation of waste – all in an effort to reduce the carbon footprint of the production.

A carbon footprint is a calculation of the carbon emissions produced during any given activity (driving, flying, manufacturing etc.) After all efforts to reduce emissions have been implemented, a final calculation is determined. To compensate for these emissions a company or individual can buy offset credits which are essentially donations to organizations that work on reforestation and a range of projects improving environmental quality around the globe.

In Hearst‘s case, with calculations made by Eco Act they were able to determine the total carbon footprint and accordingly offset by sustaining a non-profit in Kenya that provides communities with more efficient stoves. She also made a donation to the Our Children’s Trust, a youth advocacy group fighting for climate change.

According to carbonfootprint.com,the average carbon footprint of an individual in most industrialized countries is 11 tons per year. (To offset this 11 tons, it would cost a mere $87.92.)

Just days after Hearst announced her Carbon Neutral fashion show, Marco Bizzarri, CEO of Gucci announced in a press release that the company would commit to 100% carbon neutrality. He wrote, “A new era of corporate accountability is upon us and we need to be diligent in taking all steps to mitigate our impacts, including being transparent and responsible for our GHG emissions across our supply chains.” In efforts to reduce carbon footprints, fashion brands are booking local models rather than flying international celebrities to shooting locations.

Since the Fashion Pact was presented, there are now 56 companies representing 250 brands (as of Oct. 2019) which have pledged to make changes and implement strategies that will cut down on GHG emissions.

How are fashion companies making real changes for climate change?

In addition to offsetting calculated GHG emissions, fashion companies are confronting the problem of climate change, some of which are:

What can the consumer do?

They say, “Actions speak louder than words.” Time will only tell if these actions will result in real change and improvement for our planet. 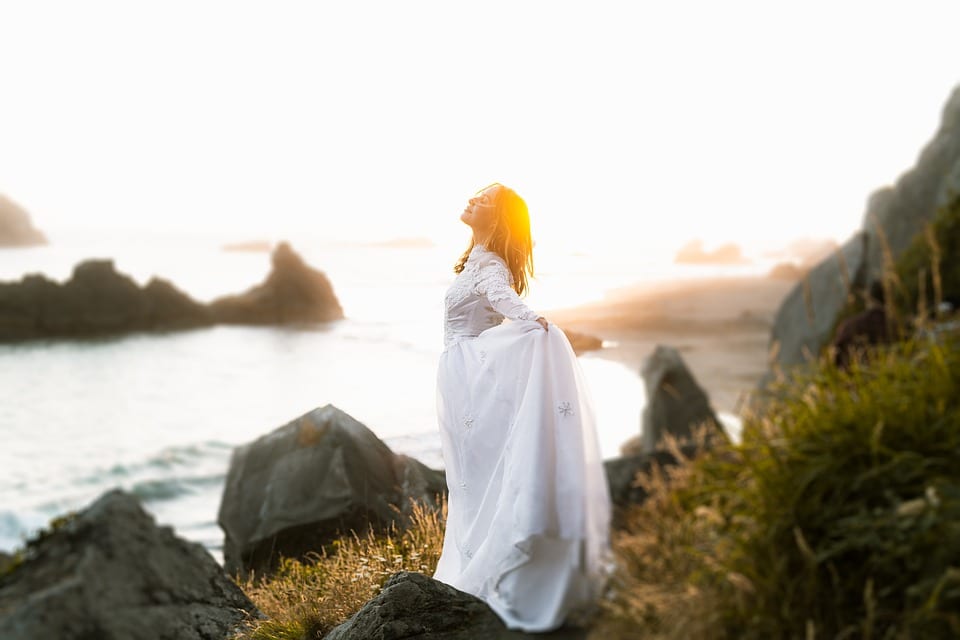 The original supporters of the Fashion Pact:

26 October 2019 Inter-religious dialog: We are human – the urgency of empathy and compassion

How to Preserve Italian Olives 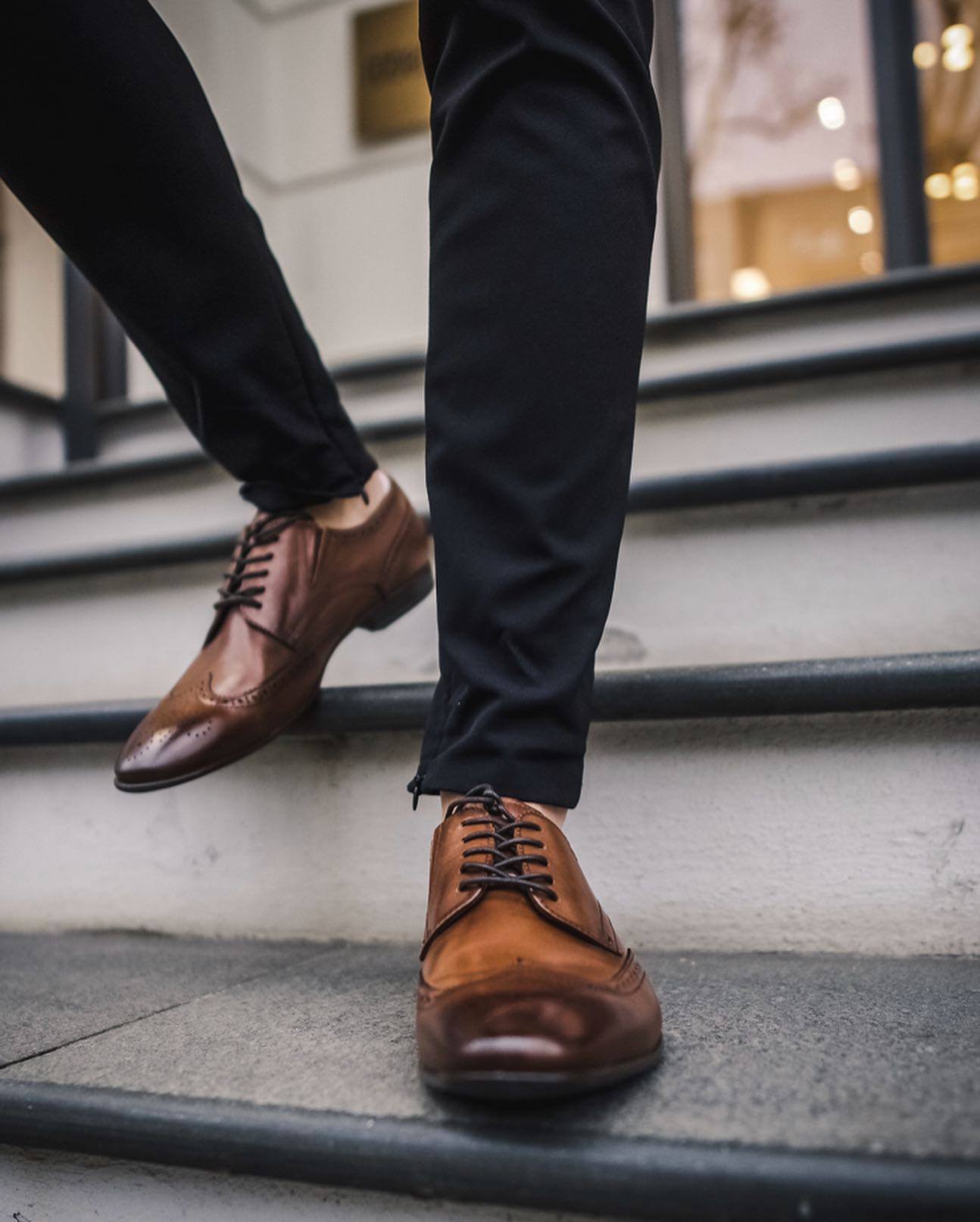 Italian Shoes for Men: The Qualities of Made in Italy Footwear