Archive
APPEAL TO EUROPEANS TO NOT TURN YOUR BACK

” We are human – the urgency of empathy and compassion “

Ikeda Center of Milan for Peace

Inter-religious dialogue as a spiritual struggle against violence and hatred, the environment, education, freedom as a central element of the idea of ​​Europe, up to ethical issues such as brain death and reproductive therapies. These are some of the topics addressed in the book ” Siamo umani ” (Piemme editions), a dialogue between Felix Unger , a world-renowned cardiologist who in 1986 made the first artificial heart transplant in Europe, and Daisaku Ikeda, philosopher and Buddhist teacher.

Saturday, October 26, Felix Unger will be in Milan for the conference entitled ” We are human –The urgency of empathy and compassion “which will explore the themes of the book of the same name. The appointment is at the Ikeda Center in Milan for Peace (via Concetto Marchesi 9, Corsico – Milan) at 4.30pm.

Speakers include Imam Yusuf Abd al-Hakim Carrara , vice president of CO. KING. IS. (Islamic Religious Community), Diana De Marchi , president of the Equal Opportunities and Civil Rights Commission of the Municipality of Milan, Carlo Borghetti , vice-president of the Regional Council of Lombardy and Mauro Ciullo , representing the Italian Soka Gakkai Buddhist Institute. On the stage, together with them, a group of young university students. We are Human (Siamo Umani, Piemme editions), a dialogue between Felix Unger , a world-renowned cardiologist who in 1986 made the first artificial heart transplant in Europe, and Daisaku Ikeda, philosopher and Buddhist teacher

At a time when we are witnessing the expansion of individualism and a devaluation of human life, with the consequent growth of the most terrible forms of violence, this dialogue proposes a current confrontation on the dangers of the loss of humanity . Religion can become the bearer of common values ​​such as tolerance and compassion. “ Tolerance arises from the exchange with others and presupposes a civil point of view. It is an example of human arithmetic in which the sum of one plus one does not make two, but three – says doctor Felix Unger in the volume – When an opinion enters into a relationship with another opinion, a third, starting point is born of new debates ”.

FELIX UNGER , born in 1946, is an Austrian doctor and academic. Cardiologist of international renown, he is president and co-founder of the European Academy of Sciences and Arts, which has 1,500 members including 30 Nobel Prize winners, and president of Alma Mater Europaea, based in Salzburg and various branches in Europe, including one in Italy.

DAISAKU IKEDA , born in 1928 in Tokyo, is a Japanese Buddhist author, teacher and philosopher, considered one of the most important modern day Buddhist spiritual figures, he is president of the Soka Gakkai International.

” We are human – the urgency of empathy and compassion “

Ikeda Center of Milan for Peace

The Monocle Shop in Milan 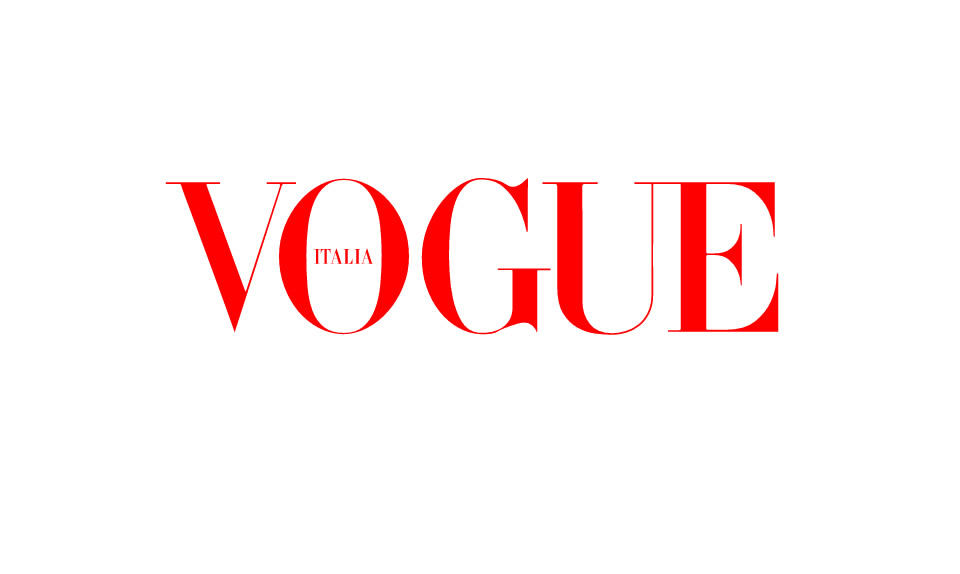 2020 Italy Summer Travel: What you need to know