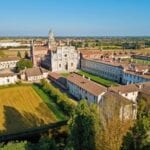 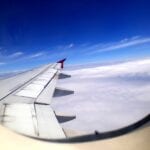 Leonardo’s Vineyard is the only vineyard in the center of Milan. It was gifted to Leonardo Da Vinci himself by the Duke of Milan, back when it was just a simple courtyard. While Leonardo Da Vinci was painting the Last Supper (1495-1498), under patronage of Ludovico “Il Moro” Duke of Milan, he was given the patch of land which he transformed into a 16 row vineyard. Nature lover and self-taught botanist, Da Vinci tended to his vines with both love and scientific accuracy.

The house, Casa Atellani, or also Casa degli Atellani, is a fifteenth-century residence that belonged to Ludovico il Moro, Duke of Milan, and was given to his loyal courtiers the Atellani family. The house became famous for parties and social gatherings which brought together the major personalities of the Sforza court.

While he was working on the Last Supper, Leonardo Da Vinci was a guest in the house of the Atellani and frequently walked the gardens sketching and contemplating. The Duke of Milan gave him a patch of land on the far end of the property as a gift who then decided to use to cultivate wine grapes.

In 2015 the Portaluppi Foundation started the Vigna di Leonardo regrowth project and opened the residence, the Atellani House museum. The re-growth project has recreated the original vines using DNA from ancient roots found at the site. The vines in Milan are the regrown grapes and are principally for display, but there is a vineyard just outside Milan which grows and produces Tasto Atellano and can also be enjoyed at the Museum bistrot.

Article and photos by Celia Abernethy 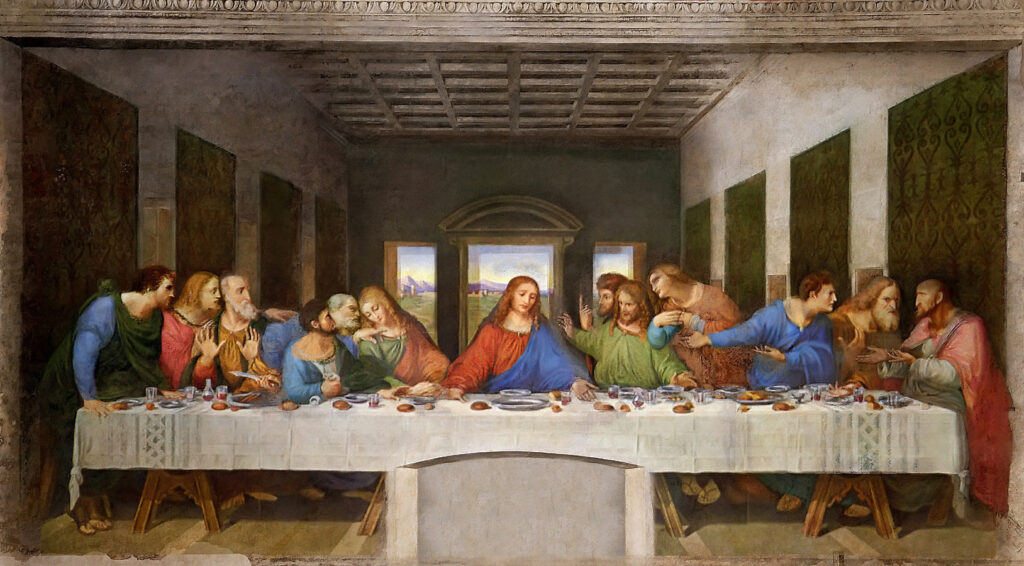