La Scala Opera house in Milan, Italy opened in 1778 and has become the model of many opera houses in Italy as well as world-wide.

Built by The architect, Giuseppe Piermarini and funded by the empress of Austria and Duchess of Milan Maria Teresa of Austria, the La Scala Opera house opened in 1778 and has become the model of many opera houses in Italy as well as world-wide.
Many great names such as Rosini, Verdi, Toscannini, Callas and Muti are associated with La Scala and its history.
The theatre was converted into a Foundation under private ownership in 1997 and has been restored,renovated and modernized.

It hosts concerts, the opera season, ballet and performing arts academy and programs.
Tourists can visit the museumwhich is rich with costumes, instruments, manuscripts and theatrical treasures.

Tickets are on sale online or at the theatre. Check ticket availability
Ticket prices range from €30 to €230 depending on seating area and availability.
See more ticket and show information www.teatroallascala.org 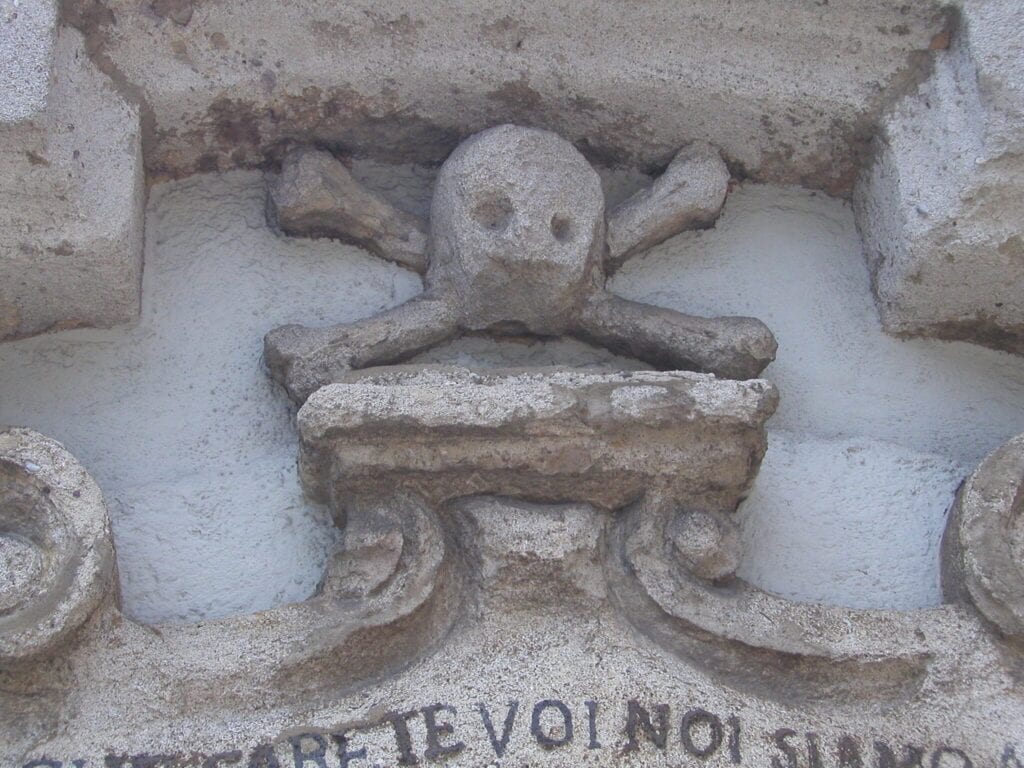