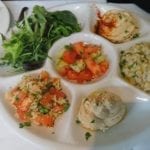 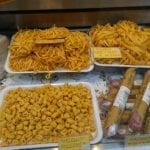 Spaghetti Bolognese a.k.a “Spag-bol” is not a Bolognese dish. Virginio Merola, the mayor of Bologna, Italy has officially decided to call out anyone around the world serving Spaghetti Bolognese. He has declared it “fake news”. (Above photo C. Abernethy) 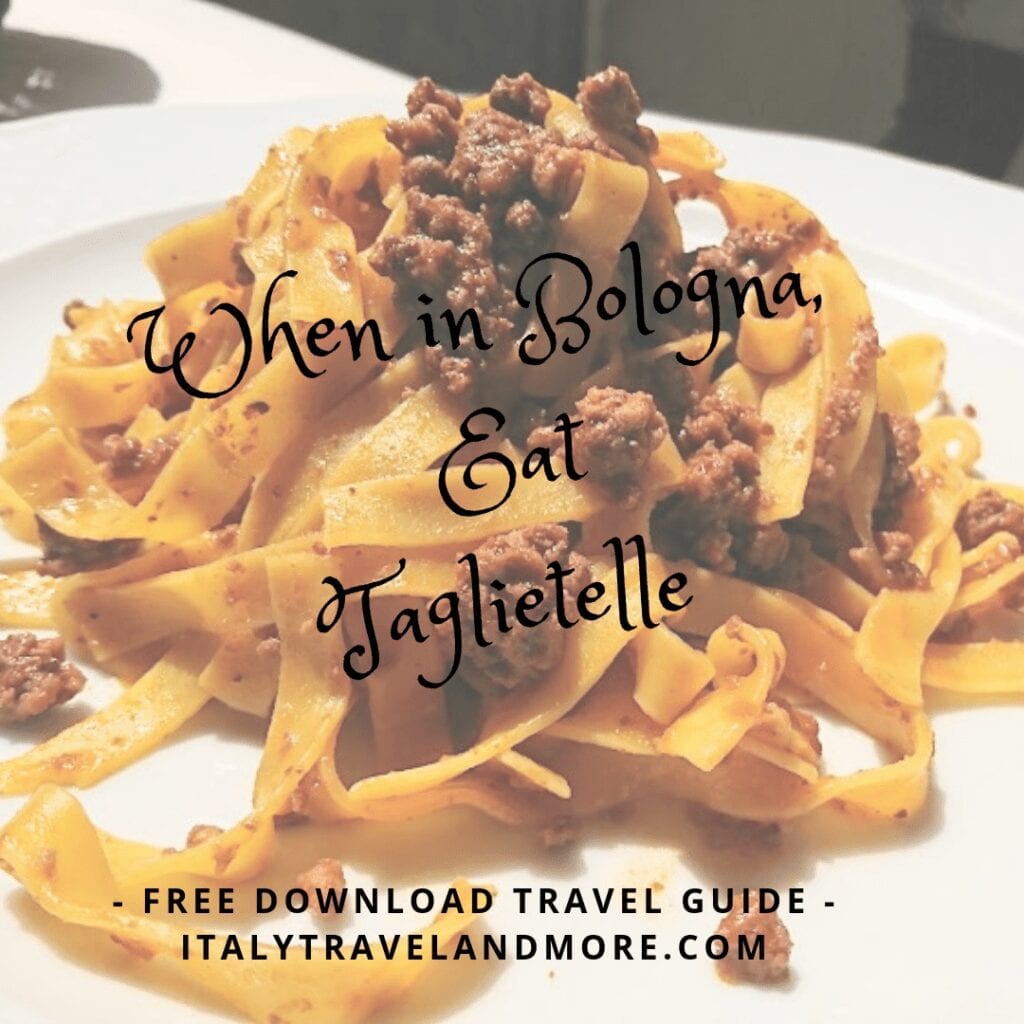 The original message by Bologna Mayor, Virginio Merola, was posted on Twitter, Feb 25, 2019.

“Dear citizens, regarding fake news, I am collecting photos of #spaghetti Bolognese found throughout the #world. This one is from #London. If you can, send me yours 😉thanks!”

In my humble opinion, ragù does go better with tagliatelle rather than spaghetti. The sauce and meat cling to the slightly courser texture of the tagliatelle leaving each bite flavorful. The smooth, slippery surface of spaghetti makes eating ragù a bit messy. However, I wouldn’t go so far as to say it’s fake news or a sin. Good ragù is good ragù, no matter what pasta you serve it with! 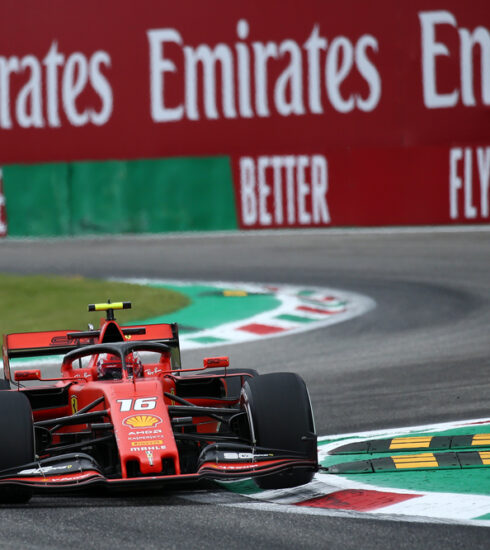