In the heart of Milan, just behind the Marchesi 1824 pastry shop on Corso Magenta are the ruins of the Roman Imperial Palace in Milan where Emperor Maximianus resided in 286 A.D.

Once a vast property with a palace, imperial baths and chariot racing grounds, today the ruins are preserved in this central neighborhood of Milan.

During his reign, Emperor Maximianus made Milan the seat of his empire. Many other artifacts, as well as sections of the imperial wall, are preserved in the Milan Archaeological Museum.

Legend says that some of the columns that once held the vaulted ceiling of the baths can now be found on Corso di Porta Ticinese, at the ruins of San Lorenzo.

Do you love history? Find a historical tours of Milan 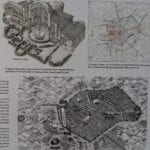 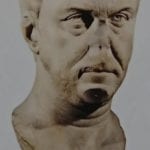 10 Great Places for Kissing in Milan 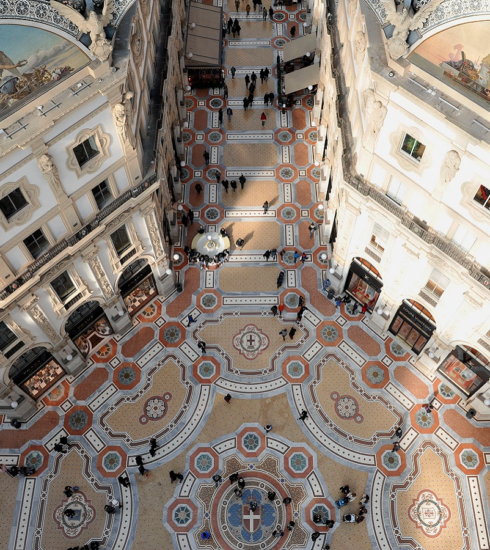