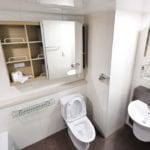 If you are planning to come to  Italy to study at one of the many prestigious design institutes in Milan, you may want to make some of the following considerations about studying abroad.

According to a UNESCO report, as of 2016, there were 5.1 million international students from all over the world. While only a small percentage of the world’s university student population (which the same report cites at 207 million), this small pool of students is more likely than their domestically-educated counterparts to become part of their own country’s elites and they’re also far more likely to land higher-paying jobs when they join the workforce.

However, there are also many drawbacks to studying abroad, and it’s clear not everyone is cut out for it, even if they do have the money. If you’re planning to study abroad, here are a few things you need to know.

Above photo by Gregory Hayes / Unsplash

1.) You will experience new cultures

Not only will you be interacting with locals from your host country, but you will also probably have to spend a lot of time with other international students who are probably from countries other than your own. Depending on how you approach things, this can be a positive or negative experience. However, the vast majority of foreign students do report enjoying their experience.

2.) Your degree may be worth more back home

While this may not always be the case, many HR managers and recruiters will be impressed to see that you studied abroad. This is especially true if you have a relevant internship or took a job while you were studying.  This may not always be solely because you went abroad, but rather because they may perceive earning a degree abroad as a sign that you can cope with unique challenges.

3.)  You will get to travel while you’re still young

Travel’s great at any age. However, you’re only young once. Presuming that you are under 30, the age of most foreign students, you are likely to be at your peak physical condition and are able to enjoy the sights, flavors, aromas, and sounds of your host country without immediately flopping into bed at 6 PM.

4.) You’ll make friends from all over the world

While you will undoubtedly also meet people who annoy you from different parts of the world, it’s worth it for lasting friendships with people who will be able to give you their unique take on life.

1.) You’ll be in culturally awkward situations

You can prepare for it all you want, but there will be plenty of times that your host country will seem completely alien and unrelatable.  Culture shock should be taken as an inevitability that you could work around and eventually master. But it won’t always be a picnic when you’re still feeling your way around an unfamiliar country.

2.) It can be incredibly expensive

The fact is, not everyone can afford the expenses associated with being an international student. Even with most kinds of scholarships, overseas schooling tends to be expensive, regardless of your country of origin or your target country. Foreign students from less-developed countries tend to be members of their own country’s ruling classes and even Western European and American foreign students tend to come from upper-middle-class backgrounds.

As a matter of fact, many foreign students are unable to finish their schooling without taking at least one job themselves, something that may not normally be the case had they stayed home in their own countries. This is especially important given that the cost of higher education in the United States and the United Kingdom, the most popular destinations for foreign students, is expensive by any measure.

Foreign students are at a higher risk for illness and accidents compared to locals. The unfamiliar pathogens and climates students encounter in their host countries will normally take time to be acclimatized to. In the meantime, it’s quite common for students to be quite ill and need medical attention at some point. It’s not just the germs either. Differences in traffic laws and safety regulations can also contribute to a higher than normal accident rate for international students.

This makes getting an international health insurance policy a top priority for anyone staying overseas for extended periods. A policy from a specialized insurer like Now Health International will give international students lower rates and wider coverage, helping them deal with any untoward illness or accident while helping them save on their premiums.

Have any questions about moving to and studying in Milan? Feel free to Contact Milanostyle.com 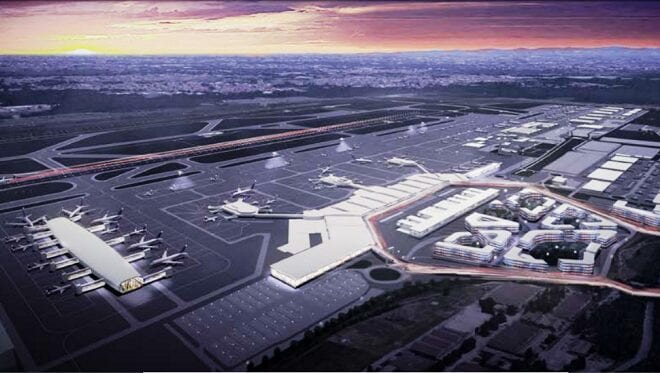 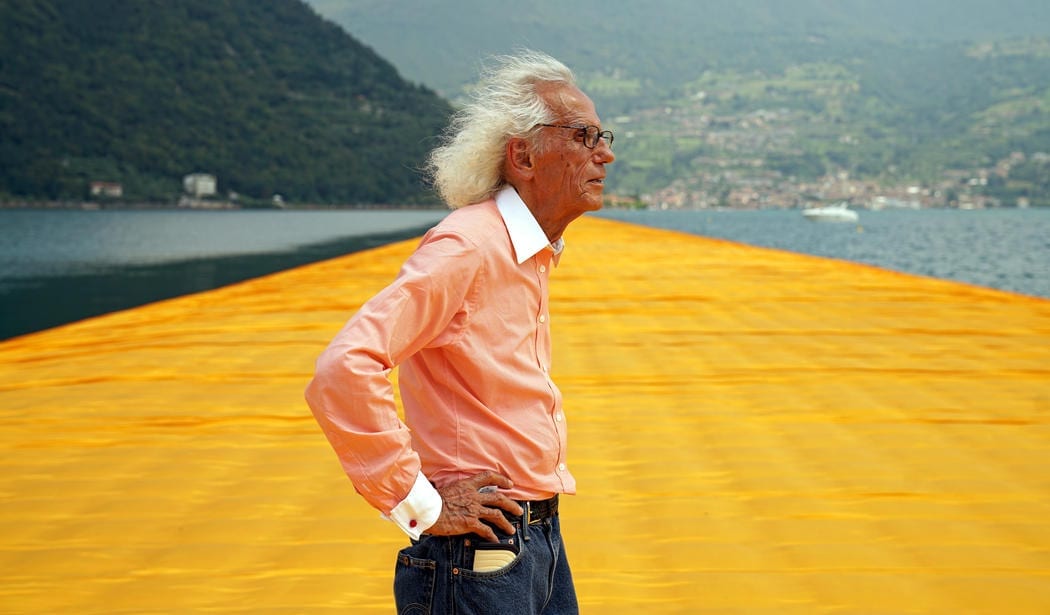 In remembering Christo, we remember what art once was