Two new works by “Artline Milano”, the public art project of the Municipality of Milan that is developed in the area, will be inaugurated on Wednesday 9 September, during “Milan Art week 2020” (7/13 September) Citylife park along an articulated path of twenty permanent works: eight selected through a competition for artists under 40 and the others by already established international artists.

The two works, “New times for other ideas / New ideas for other times” by Maurizio Nannucci and “Beso” by Wilfredo Prieto, will be added to the first six site-specific sculptures already installed inside the park, and created by artists Riccardo Benassi, Judith Hopf, Ornaghi & Prestinari, Matteo Rubbi, Pascale Marthine Tayou and Serena Vestrucci. In addition to the works already laid, among others, those of Rossella Biscotti, Shilpa Gupta, Adelita Husni-Bey, Jeremy Deller, Mario Airò, Alfredo Jaar, Kiki Smith are being planned.

“New times for other ideas / New ideas for other times” by Maurizio Nannucci (Florence, 1939) is a double writing made with blue and red neon tubes that the artist has designed to be positioned on the facade of Pavilion 3, a building built in 1923 by the architect Paolo Vietti Violi which remains the only surviving pavilion of the exhibition structure of the historic site of the Milan Fair. Following a scheme proposed several times by the artist, the viewer (or more simply the passer-by) is faced with two almost mirror-like phrases that stimulate a new interpretation of the spatial context and invite to reflect on the idea again, on the passage of time and on the conflicting message that these concepts generate.

“Beso” by Wilfredo Prieto (Sancti Spiriti – Cuba, 1978) is a work consisting of the union of two erratic boulders, placed side by side, which touch each other in one point and seem to simulate the gesture of a kiss. Placed in an urbanized environment, represented among other things by homes, offices and shopping centers, these natural elements offer a link with the history of art and the tradition of gardening.

The inauguration will take place on Wednesday 9 September, starting at 7 pm, in the presence of the municipal administration, the coordinator of “Artline Milano” Roberto Pinto, the CEO of Citylife Armando Borghi and the artist Maurizio Nannucci.

Armando Borghi, Chief Executive Officer of Citylife, commented: “We are very satisfied with the collaboration with the municipal administration which in recent years has allowed us to successfully carry out Artline, a public art project in which Citylife is strongly committed to the goal of offering all citizens the opportunity to fully experience the spaces of the large Citylife Park, through an integrated path between art, nature and architecture unique in Milan “.

But the initiatives of “Artline Milano” for the “Milano Artweek 2020” do not end here.

On Sunday 13 September, starting at 5 pm, the curatorial team of “Artline Milano” will accompany the citizens of Milan on a walk among the works of public art in the city, to discover some of the most important sculptures installed in parks and public places : from “The reintegrated apple” by Michelangelo Pistoletto, created and installed in the center of Piazza del Duomo in Milan for the opening of the Expo and then permanently placed in front of the Central Station, at the Mazzini Monument, in Piazza della Repubblica, work by the sculptor Pietro Cascella. The visit will continue towards Porta Nuova, where we will meet Alberto Garutti who will tell us about “Egg”: 23 pipes in chromed brass metal that develop vertically on four levels, from the parking floors to the upper ones, and which recall sounds, surrounding noises and words.

The next stop is the tour of the works created for the XV Triennale di Milano in 1973 and located between the Sempione Park and the Triennale Gardens. It starts with “Arman’s musical collection and sitting” in Parco Sempione. The sculpture was conceived as a casting of concrete that gives the shape of an auditorium with steps and various iron chairs, while trumpets and musical instruments emerge from the podium, a parallelpiped placed in front of the steps.

You cannot miss a visit to Alberto Burri’s “Teatro Continuo” – a stage structure reduced to the essentials, consisting of a platform raised from the ground and six rotating lateral wings painted white on one side and black on the other – and ” The Fountain of the Mysterious Baths ”by Giorgio De Chirico which is now located inside the Triennale. It is a sinuous-shaped pool in which two swimmers emerge, a diving board, a ball, a cabin, a swan, a fish and a spring, all elements that recall the artist’s childhood in Volos, Greece .

Information and details on www.artlinemilano.it, reservations required by email to: artline.milano@gmail.com

Artline Milano is a public art project of the Municipality of Milan, conceived and curated by Roberto Pinto and Sara Dolfi Agostini (until 2016). The curatorial team is currently composed of Roberto Pinto, Katia Anguelova, Mariacristina Ferraioli and Cecilia Guida.
It is a journey divided into over twenty permanent works: 8 selected through a competition for artists under 40 (whose exhibition was held at Palazzo Reale in Milan between 2015 and 2016) and the others by already established international artists.

The works have been installed since 2016 and constitute a permanent exhibition fully integrated with the architecture of Zaha Hadid, Arata Isozaki and Daniel Libeskind and with the natural evolution of the Citylife park, designed by the Gustafson Porter studio.

SATURDAY 12 SEPTEMBER 2020
at the Archaeological Museum of Milan in corso Magenta 15
Conversation “The empyrean of the Etruscans: A Celestial Dialogue”
at 11:30

SUNDAY 13 SEPTEMBER 2020
Walk among the works of public art in Milan: From the Reintegrated Apple by Pistoletto to the Park of Artline Milan
Departure from Central Station – Piazza Duca d’Aosta
at 17:00

Information and details on www.artlinemilano.it, reservations required by email to: artline.milano@gmail.com 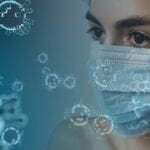 Book Your Flight to Milan Best fares to Italy 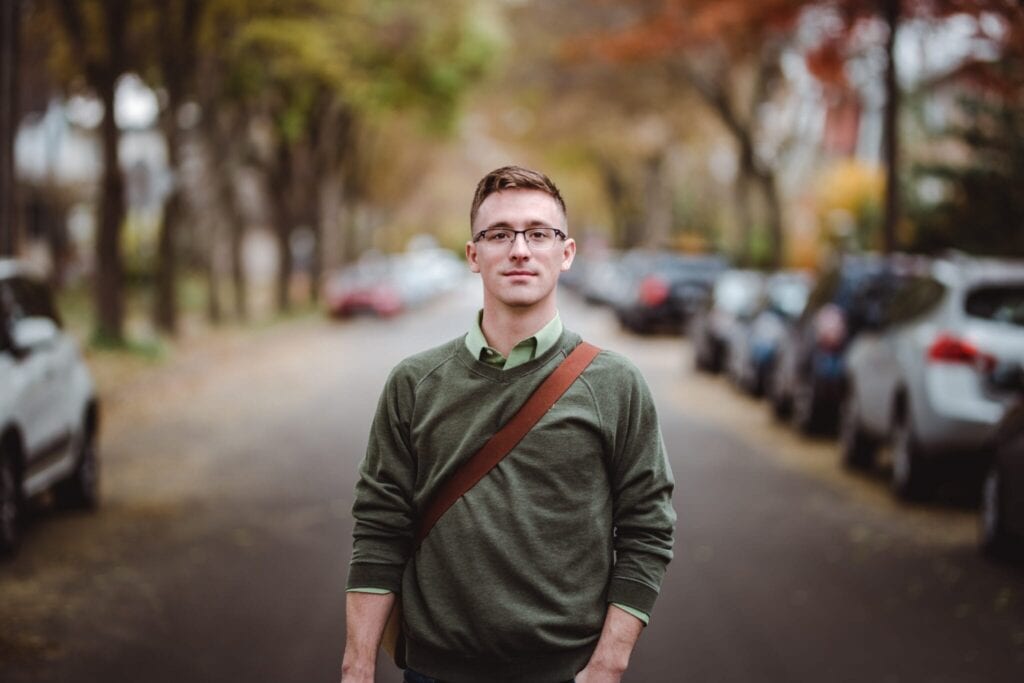 2021 Gift Guide for Shopping in Milan 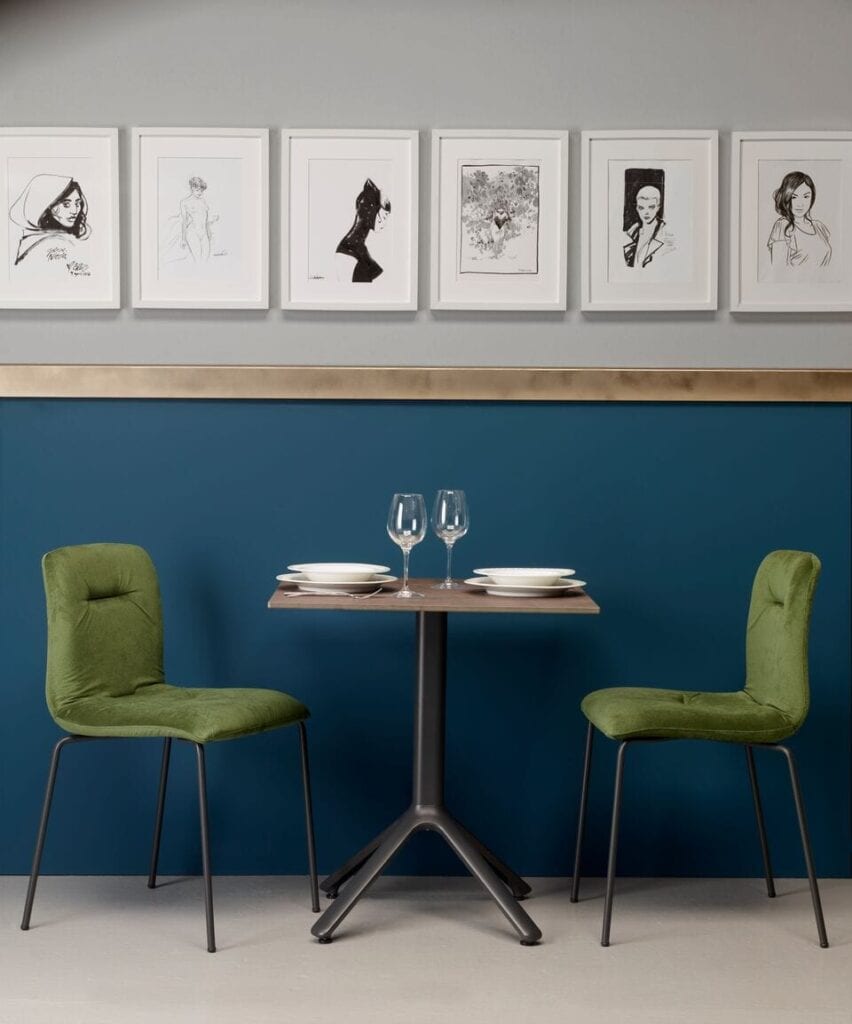