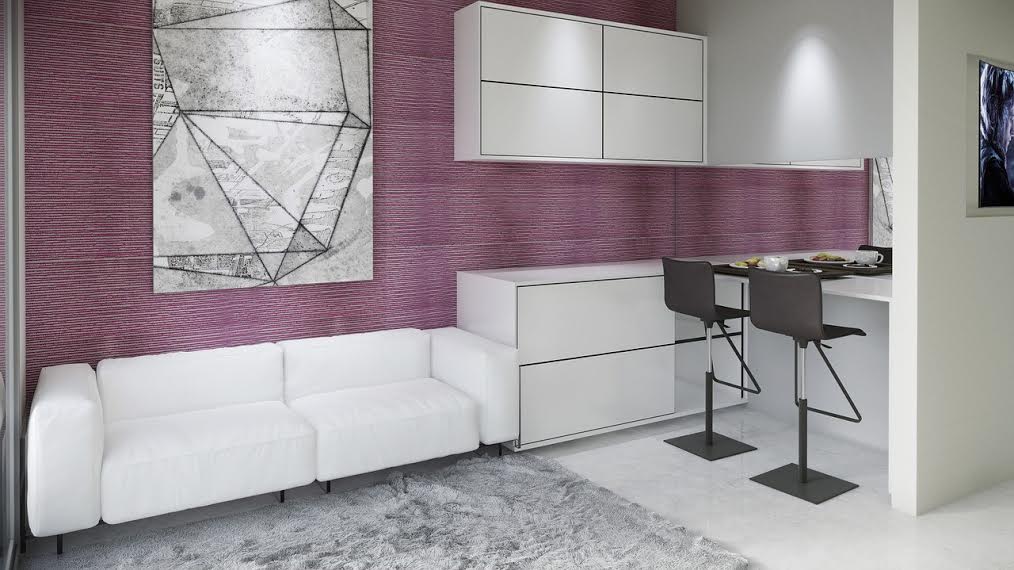 When it comes to designers, consumers need only read these three words to conclude luxury, class, and style. Italy has always been at the forefront of intellectual, technological, and industrial advancement. In the 20th century, however, the modern concepts made the designers household names with their use of bold creativity and quality craftsmanship.
Architectural designers like Giò Ponti, Achille Castiglioni, and Cesare Colombo rose quickly from exclusivity to fashion innovators because of their interpretation of design movements like modernism (1880-1940), futurism (1910-1945), art deco (1910-1940), streamlining (1930-1950), and contemporary (1945-1960).

Giò Ponti was a man of many talents. Even with his success as a global architect, an academic lecturer, magazine editor, and writer, he found the time to also become one of the most eclectic furniture designers of the last century. From his modernist-inspired Cassini and Superleggera chairs to his lamps, cabinets, and mirrors, Ponti was the type of innovator that would build skyscrapers and then fill them with his stylish furniture designs.
Because of his multidisciplinary approach to design, he blended innovation and modernization to establish himself as a leader in the 1950s. From a classical upholstery to his modernist nylon infusion, his Distex chair line underwent several aesthetic changes as did Ponti. As a many-faceted designer, his use of sharp points, crisp lines, and contemporary angles was a catalyst for future movements that influenced many up-and-coming designers worldwide.

Achille Castiglioni studied at Polytechnic Institute before becoming an artillery soldier during World War II. After the war ended, he joined his brothers, Pier and Livio, in a family business that designed furniture, accessories, radiograms, and lighting. He designed more than 150 forward-thinking products during his lifetime.
Castiglioni created using different materials, and he was a believer in repurposing for artistic influence. His most prominent pieces were the pop art-inspired Mezzadro and the streamlining design of his Arco lamps. His creative abilities, perhaps, stemmed from his belief that furniture had to be exciting yet highly functional which made him an instant success with his followers.

Cesare “Joe” Colombo was as talented as his predecessors as he excelled in painting, sculpting, and design. After studying at Accademia di Belle Arti, Colombo joined the Nucleare Movimento studio that promoted the avant-garde art. By 1962, he had founded his studio where he became an acclaimed architect and designer that strayed from artist boundaries.
Some of his most iconic pieces include the fiberglass-constructed Elda Armchair, the Universale stackable polypropylene chair, and the interchangeable Additional Living System. Interior designers often cite his Boby trolley as his most iconic piece that is still sold commercially.
These designers were innovative, progressive, and groundbreaking, which is why their most popular pieces today sell for tens of thousands of dollars. They were all instrumental in interior design which is why many artists continue to study their works. You will also find designers and photographers who choose to rent furniture by these icons for the optic staging of functionality and aesthetic appeal.

Zach Jennings the Community Manager for a digital strategy consulting firm. He develops marketing materials and strategies to engage clients and is the voice of ES’s social accounts and a frequent blogger.