Dutch fashion designer Bas Timmer is swapping luxury catwalks for homeless aid: He now sews “sheltersuits” – a mixture of sleeping bag, winter jacket and bag. The ingenious invention keeps people warm who have no solid roof over their heads in winter and have to live on the streets. “Everyone deserves warmth,” says the designer.
He has distributed 12,500 to homeless people in the UK, the Netherlands, Germany, Italy, the U.S. and to refugees in Greece.

Normally, fashion designer Bas Timmer would be in Paris or New York right now, presenting his latest creations on the world’s biggest catwalks. At least, that’s what the Dutch fashion designer used to dream of. It turned out differently. After a stroke of fate, he traded chic designs for functional winter clothing and luxury catwalks for homeless aid: today Bas Timmer tailors “sheltersuits” – they are a winter jacket, sleeping bag and handbag in one – to keep homeless people warm in winter.

Bas Timmer: From one sample to 12,500 sheltersuits

A terrible death was the turning point for Bas Timmer’s fashion creations. A friend of his father froze to death on the street – he was homeless, the emergency shelter had no more free sleeping space. This made the fashion designer rethink, as he tells the German TV station ARD:

“IT’S FRIGHTENING THAT WE HAVE A GIGANTIC TEXTILE INDUSTRY AND MILLIONS OF CLOTHINGS GO TO THE INCINERATOR EVERY DAY, BUT WE STILL CAN’T KEEP EVERYONE WARM.”

In response, the Dutch designer created a “sheltersuit”. It is a sleeping bag, winter jacket and handbag at the same time. The invention is water-repellent and has an integrated hood and scarf. The sheltersuit keeps you warm and is easy to carry. In short, it is the ideal clothing item for people who do not have a solid roof over their heads in winter and have to live on the street.

A single trial design has now turned into 12,500 sheltersuits, all of which have already been given away to those in need. “Now I put all my creativity into this. This gives me much more than designing beautiful clothes,” says the fashion designer.

The unique clothes are sewn in a former motorcycle factory in the Dutch city of Enschede. The people working there know only too well what it’s like to sleep on the streets. Many of the sewers are refugees from Syria who now live in the Netherlands.

One sheltersuit requires about five hours of sewing. The materials for this are mostly donated: A sporting goods company provides second-hand clothing, many people donate old sleeping bags, and the outer skin of old tent tarpaulins is reused. Fashion designer Bas Timmer was named “Young Leader of the Year” by Time magazine for his invention. He himself remains humble:

“WE DO LIVE IN A WORLD WITH SO MUCH MONEY. THE FACT THAT AT THE SAME TIME PEOPLE ARE STILL FREEZING TO DEATH ON THE STREETS IS APPALLING TO ME. EVERY PERSON DESERVES WARMTH, PROTECTION AND DIGNITY.”

Sheltersuits for homeless and refugees

Around 100 million people worldwide are homeless. In Europe, around 4 million people have no permanent home – meanwhile, 11 million homes are empty. The Corona crisis further increases homelessness. Thousands of people are also living without shelter in refugee camps like Moria or Kara Tepe. In the Kara Tepe camp, refugees have to sleep in soggy tents, while rats bite babies and children during the nights. The coldest and therefore most difficult weeks are yet to come for the people in the refugee camp, activists warn.

For all these people without shelter, fashion designer Bas Timmer tailors his sheltersuits. His team distributes the clothes among the more than 60,000 homeless people in the Netherlands. Through a cooperation with the UN Children’s Fund UNICEF, the sheltersuits also reached children in South Africa, America and the Moria refugee camp.

This is just one example of how good sleeping bags can save a life. When it comes to leisure gear, having the right equipment can make all the difference for a safe and pleasant journey. 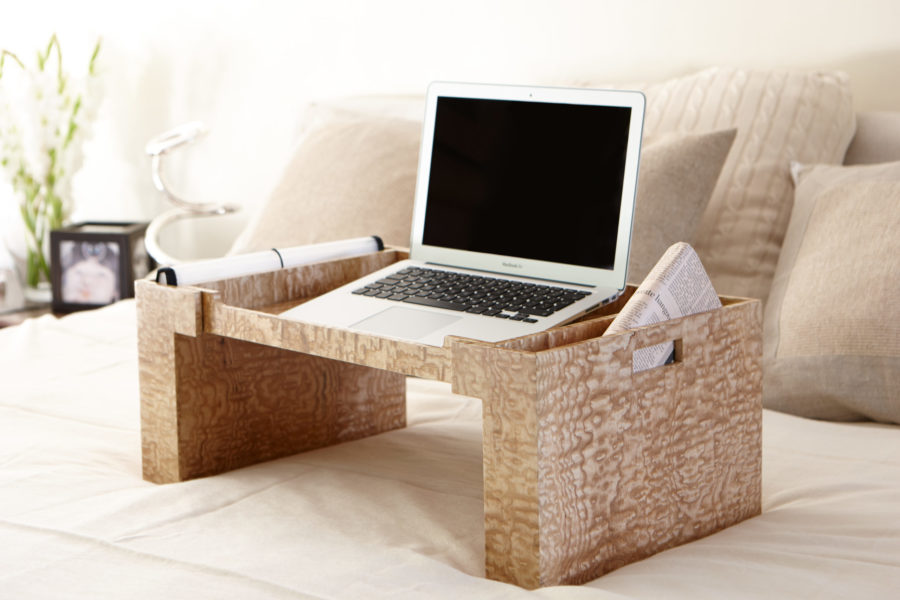