It dates back to the second half of the twelfth century, the creation of the first canal!

So the fifty kilometres of the first channel, (Ticinello), were inaugurated in 1179, kicking off the construction of the waterway large. Great engineers put on the project. It was 1482 when Leonardo da Vinci had just arrived in Milan and was commissioned by Ludovico il Moro to study a system to enable navigation from Lake Como to Milan.

What is the magic of these channels is hard to tell if there is a magnet for artists of every race, this is just the water, neither clear nor sweet, of the Naviglio.

Leonardo, who designed the system of locks to remedy the problem of the altitude of the land and to make it possible to navigate, do not lose the opportunity to make some sketches, now preserved at theMuseum of canals.

Today it is impossible to restore the river navigation of the past, but there is “the progetto parco della Martesana” which is an intelligent response to restore to man as Milan the charm and splendor of this picturesque waterway. 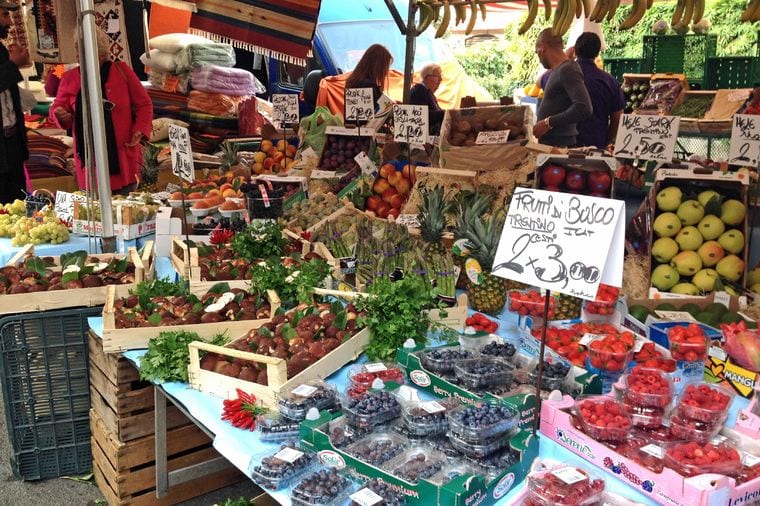