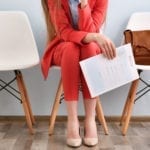 Cycle journalist, Gregor Brown of Cycling Journo on the Road shares his reflections and experiences with milanostyle.com on living and cycling in Tuscany.

Tuscany takes Italy and adds a special golden retro filter to everything you see.

Walking through Florence or cycling out into its countryside, it feels as though you have special lenses in your sunglasses that turn back time 40 to 60 years. If you take those glasses off, though, you would see that you are in the present day and everything (mostly) appears the same.

For 12 years, I lived on the shores of Lake Como. The grand lake sparkles magical rays that light up the pre-Alpine mountain ranges above. They pull you and invite you to explore the shores from Como, around Bellagio and on to Lecco.

In that time, I cycled every farm track and dined in every village I could find from Milan to Bormio. The words “enchanting” and “delicious” come quickly to mind.

Think of driving a performance car, smiling and pleased with every rev arriving from the under the hood and corner it handles. Then imagine that you discovered after miles of driving that, it had a sixth gear. That’s the difference when you travel south down the famous boot sticking out in the Mediterranean Sea to Tuscany. As soon as you pass over the Apennines from Emilia Romagna to Tuscany, you sense the abundance of culture, cuisine and kindness.

When I went for my inaugural ride from the heart of the city into the countryside, the “typical Toscana” embraced me. I was lost, but happily so. The roads shoot up and down quickly, revealing something new over every ridge. This is the “mangia e bevi” or “eat and drink” road riding that cyclists here talk about, constantly pushing (or eating) on the uphill and gliding downing as if drinking down a smooth wine. In cycling circles, Eroica often is spoken and pronounced with an affection used for words such as Pope, mother or lover. Those unfamiliar could think it involves leather pants and whips, but they would be drifting slightly to another word pronunciation.

The Eroica cyclo-sportive, springing to life in 1997, covers the miles of famous ‘strade bianche‘ or white gravel roads that crisscross the rolling Chianti countryside from Florence south well beyond Siena. The catch with Eroica is that the organizer requires that bikes have exposed cables on the handlebars, down tube shifters and toe-clip pedals with straps — the type of bikes Gino Bartali or Giuseppe Saronni rode to victory.

The event in October quickly took off after the first few editions. Now people race to register, and the spots disappear as quickly as tickets to a Rolling Stones concert. The organizer’s success led to a second event in the spring and sister sportives from California to Great Britain to Japan.

It was fitting that I found myself cycling these gravel roads on my maiden voyage outside of Florence. On my route, I came to the end of the paved road and only could see gravel ahead, at least until the road curved around the bend. I dove in headfirst. Such total immersion comes easily in Tuscany because instead of the mountain passes and limited lakeside riding, you have options every why the compass turns and with a little effort, you can power over most short climbs. After a few weeks, I quickly discovered the Florence By Bike group that took me south to Greve and north by Fiesole and down to Mugello, and west into Chianti Montalbano country and east where they produce the Rufina reds.

Those wines offer a sliver of what Florence the Tuscan area around has to offer guests and residents. Every effort has its rewards because Italians, especially Tuscans understand the “dolce vita” phrase well. It is as though their on-off switch clicks faster and easier than anywhere else in the world. Take time to stop for a bite to eat / Florence, Italy © Radiokafka, Dreamstime.com

The cradle of the Renaissance offers endless museums and monuments to pore over. And a grander paradise awaits those who cycle the roads or walk the art galleries. In every borgo and town dotting the countryside, and in Florence itself, bars serve the famous Brunello and wines with aperitivo sides like porchetta pork cold cuts.

Sitting at a table allows you to reflect on the day and soak in that golden hue that lights the ancient stone buildings, the Fiat 500s or the signora cycling home from work. Ask because there is a good chance the owner of the cafe knows an osteria or trattoria restaurant on the next side street.

If ribollita – a Tuscan vegetable and bread soup – or a wild boar cinghiale ragu flavouring fresh pasta is not your thing then consider any dish with a lampredotto sauce (for those who like adventure) or the famous bistecca Fiorentina (a healthy cut, rare to medium-rare steak).

The night will follow quickly after such exploration and dining. But the day, when it breaks, will bring that golden retro shine again and underline why you landed in Tuscany in the first place.

About the author
Gregor Brown (@gregorbrown) is a sports journalist living in Italy. His work has been published in Cycling Weekly, Fandom, VeloNews, Cycling News, Cycling Active and is host of  the popular cycling YouTube channel  Cycling Journo on the Road.

How to get a job in Milan 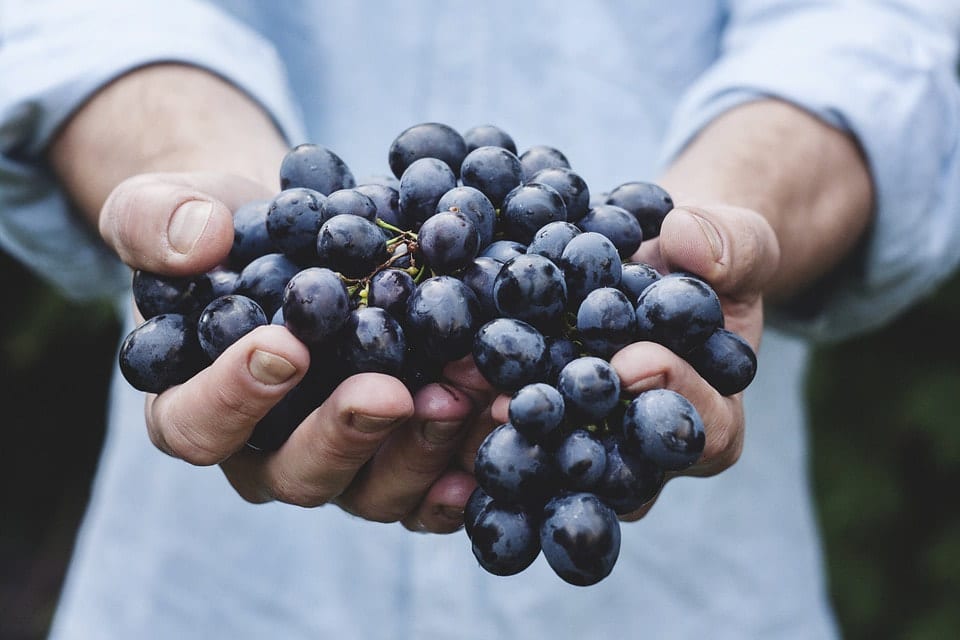 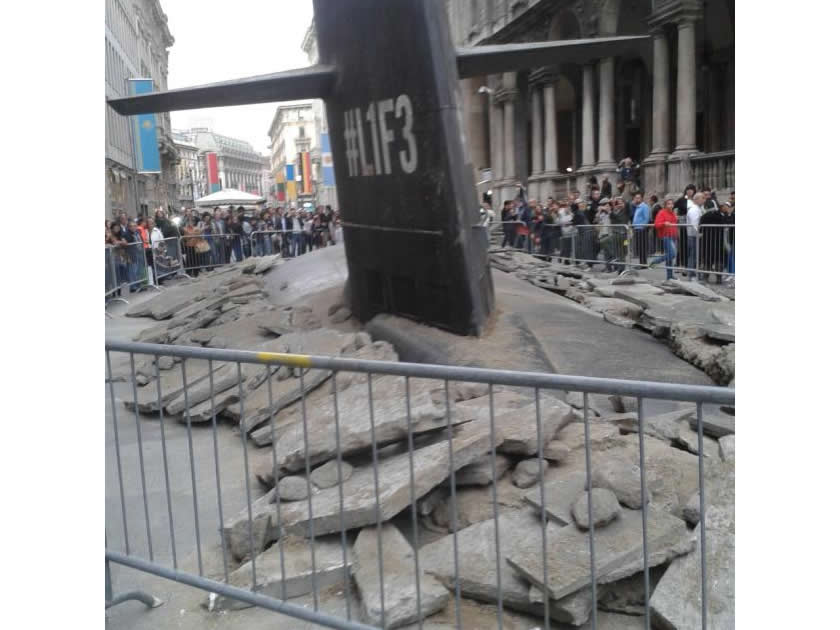