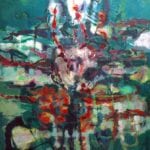 A selection of over 300 lots for the May appointment of Oriental Art for the spring sale.

Predominant is the nucleus composed of a hundred pieces from a private Lombard collection established in the first half of the twentieth century by a passionate scholar of oriental art. Fil rouge of the collection is the refined quality that characterizes every single element and that acts as a glue between very different objects for invoice. A Buddhist sculpture in lacquered wood, several porcelains and jades, a pair of vases and some snuff-bottles.

Among the main lots: A libation cup of 1700 made of rhinoceros horn, always considered a material with magical properties and much sought after in Ming and Qing (valuation € 40.000,00-45.000,00) whose archaic form it is inspired by the bronze ritual cups of the Shang era, while the complex and articulated carving reflects the predominant artistic taste during the reign of the Qing dynasty.

In the catalog there will also be a section of Chinese export porcelain, a cloisonné metal plaque adorned with the eight Ba Ji Xiang Buddhist emblems and a selection of carved and carved coral branches. Always considered a valuable asset in Chinese culture, coral is a symbol of prosperity and longevity for its red color and for the resemblance to the deer horns that were associated with the idea of virtue, long life and success. 26 October 2019 Inter-religious dialog: We are human – the urgency of empathy and compassion 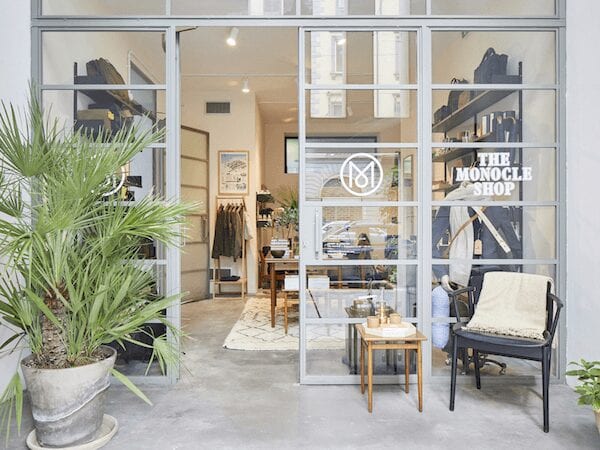 The Monocle Shop in Milan