One of the most colorful and fun celebrations in Italy is undoubtedly the Carnival. Carnival is a festival of Christian and Catholic origins, but with more ancient pagan origins. Usually the Carnival party falls between February and March, it depends on the date of Easter.

However, celebration dates vary as there is a difference between the Roman rite and the Ambrosian rite.

Note: Due to Covid-19 restrictions many towns and cities in Italy have cancelled the traditional parades. However, many people and children will still be dressed up celebrating informally.

In every Italian city the Carnival is celebrated and each has its particular customs and traditions: the parades of floats, confetti, streamers, masks, typical costumes and traditional sweets of this festival. Certainly the Carnival of Venice and Viareggio are the most famous in the world. Also famous are the Battle of Oranges of the Ivrea Carnival and in the province of Ferrara the Carnival of Cento, famous for its papier-mâché floats. But also those of Arcireale, Fano and Putignano have international relevance.

The Carnival of Venice is certainly among the most fascinating and elegant carnivals in the world. It has its roots in the era of the Republic of Venice and has enchanted ever since with fine art masks. The historical Venetian masks usually cover the whole face and are accompanied by huge cloaks and eighteenth-century clothes. The Venice Carnival opens every year with the historic Venetian Festival on the water in which the Rio di Cannoregio comes alive with the masked parade on gondolas.

The Ambrosian carnival in Milan is does not follow the Roman rite but the Ambrosian rite. According to this rite, Lent does not begin with Ash Wednesday, but the following Sunday, so the last day of Carnival is Saturday. The Milan Carnival takes its name from Sant ‘Ambrogio, bishop and patron of Milan, who, being out of the city for a pilgrimage, asked to postpone the end of the carnival by 4 days just to allow him to return in time to start to the liturgical rites of Lent.

Among the symbols of the carnival, masks inspired by the Italian tradition of puppet making and the theater. Among the most famous masks are those of Rugantino, in Rome, coming from the puppet theater, which is a caricature of the typical Roman citizen. In Milan there is the Meneghino mask from the popular theater. The mask of Stenterello is typical of Florence; this character embodies the fun-loving personality of the Florentines. In Bologna the most famous mask is Doctor Balanzone, a presumptuous and pedantic professor. Finally, we have the mask of Gianduja, with his wife Giacometta, symbol of the city of Turin, both originating from the puppet theater.
Very famous and well known are also the masks of Harlequin of Bergamo and the Pulcinella of Naples, both emblems of the carnival all over the world. Not to forget, the masks of the Venice carnival, such as the Pantalone and his partner Colombina and Bartoccio the typical mask of the city of Perugia. Finally we have Farinella, the jester of the Putignano carnival, in Puglia.

Of course, at Carnival you cannot miss the typical sweets of the tradition. Every city in Italy has its own customs, traditions and masks, and each one has typical sweets and treats prepared for the occasion. The most famous desserts of Carnival are “castagnole”, “zeppole” and “chiacchiere”, traditional sweets available in most of Italy (albeit sometimes they have different names).

A light pastry fried and sprinkled with powdered sugar or glazed with chocolate. You can find them in any and every bakery or pastry shop at Carnival time. Canadians may enter Italy, Americans may not 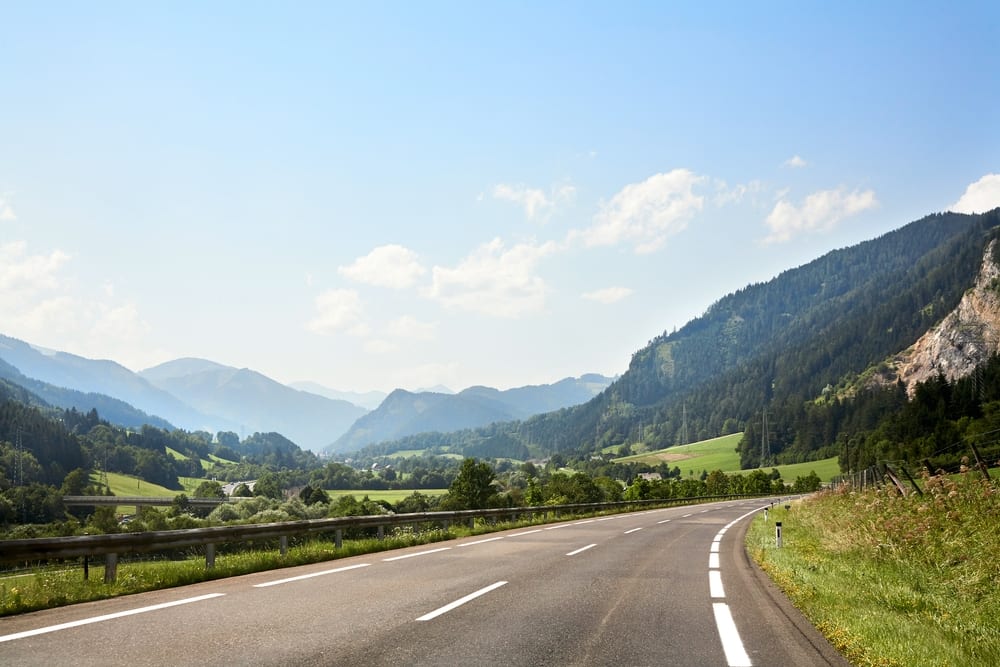 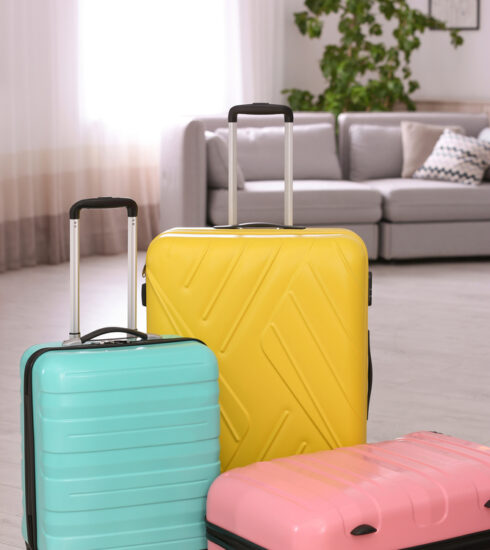 12 Things To Pack In Your Carry-on Luggage