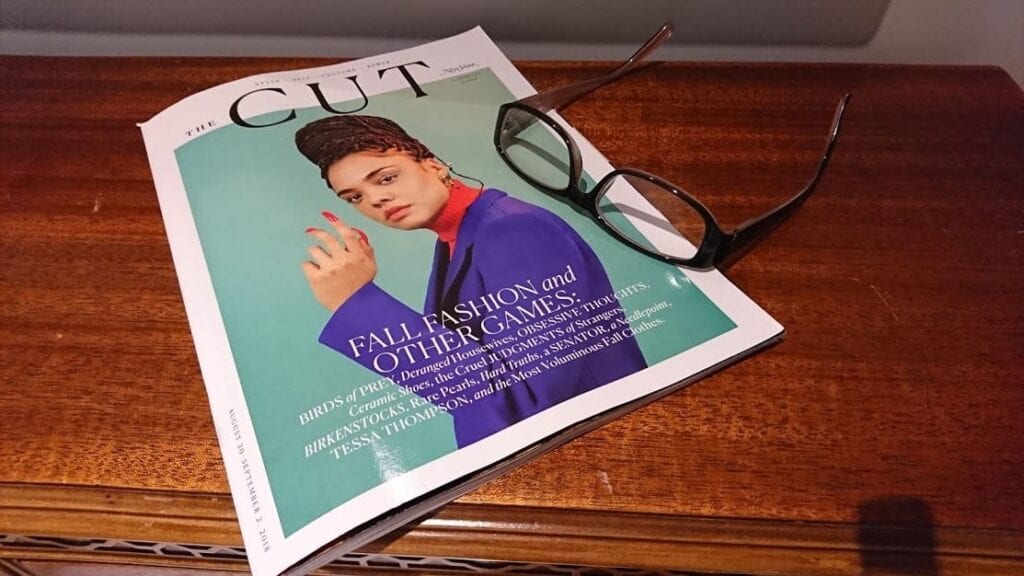 I’ve always got my eye out for anything related to Italy and Italian style. Flipping through a copy of The Cut, the New York Magazine style and fashion weekly I was pleasantly surprised to see how much Italian fashion designers were featured in the American market. Italian fashion brands in the USA are no longer guest stars but now, the star of the American fashion pages.

Italian Fashion Never Goes Out of Style is an article I wrote for Italo-Americano magazine which illustrates the development and relationship between the Italian fashion houses and the US market. Starting in the 50’s when business visionary Giovani Battista Giorgini invited six of the United States’ most powerful buyers and a handful of international journalists to a lavish event hosted in his Florence residence at Villa Torrigiani.  From that point on, the Italian fashion week Milano Moda has attracted buyers from the US and interest spread to global markets.

The Cut Magazine issue that caught my eye was of August 20th to September 2018, featuring Tessa Thompson on the cover. 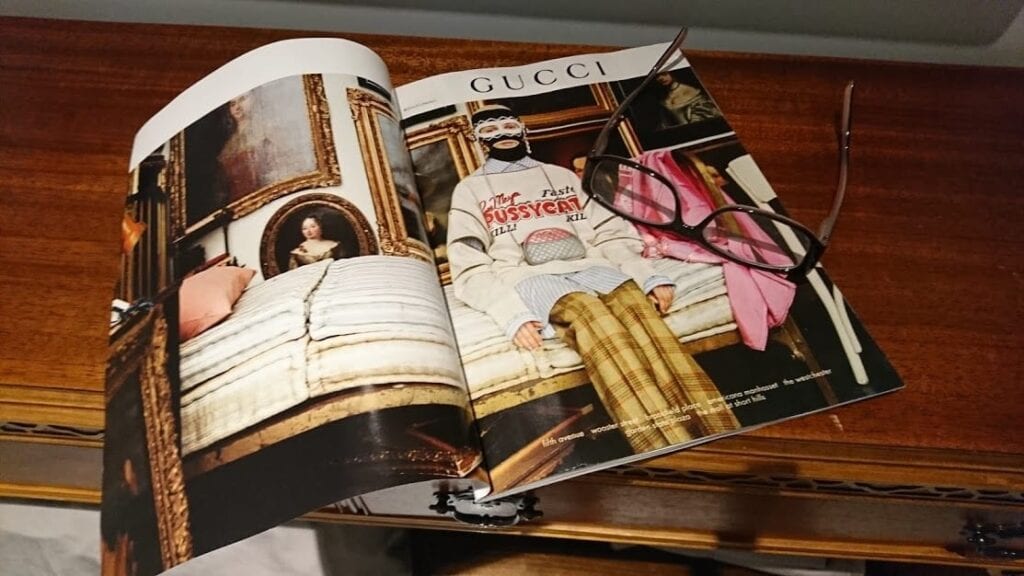 The entire fashion magazine was 93 pages and already 8% had been allocated to Italian designer ad space.  Other ads followed; Miu Miu, Stuart Weitzman, Bloomingdale’s and then the table of contents which featured an artistic photo of a model in a red Dolce & Gabbana gown. 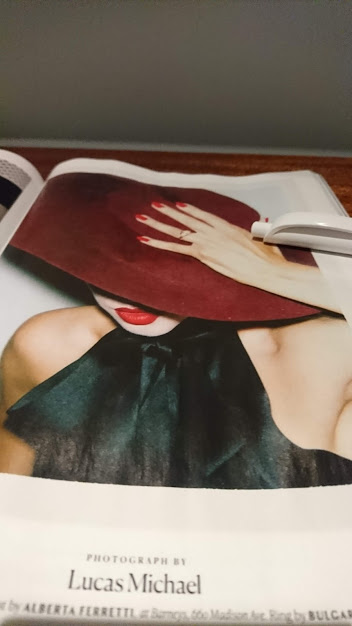 An Alberta Ferretti hat was the focal point of a Lucas Michael photograph.

:: About MilanoStyle.com
:: Get the newsletter
:: Disclosure & privacy policy
:: XML site map
Milanostyle.com is a private blog about travel, style, culture, and traditions in Milan and Italy.This is not the official tourist office website. Milan tourist office is www.comune.milano.it
Translate »
%d bloggers like this: