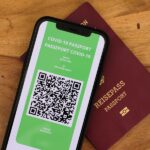 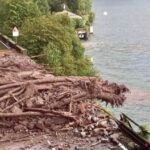 Italy in summer, Italian summer cocktails and drinks a guide by Milanostyle.com

Italy is a country of food and wine lovers. The culture has always emphasized the enjoyment of good food and drink, whether it be at home with family or in public with friends.

In Italy, summertime means outdoor dinners on patios or balconies overlooking the gardens, open-air cafes where people sip local wines while listening to live music. It also means enjoying fresh fruits like watermelon and cherries that are available year-round but are especially sweet during these months.

The concept behind Italian aperitivo is similar to the American happy-hour – except in Italy, aperitivo can be enjoyed any time of day!

Italian aperitivo is a ritual Italians enjoy in the company of friends or even for informal business meetings. Aperitivo means, “to open the appetite” and is an enjoyable prelude to a long dinner or meal putting everyone in the mood for some light cuisine before settling down to eat something more substantial. Stuzzichini (finger food, snacks) are served with cocktails, wine or beer. Soft drinks and non-alcoholic bitters are also popular. Aperitivo can take place in the morning, around 11AM, just before lunch or after work, right before dinner, around 7 PM or anytime like a snack or excuse to meet up with friends.

To help make your decision easier and get ideas for what to order at an Italian aperitivo, we’ve highlighted the most popular Italian wines, beers and cocktails.

Here are some of the most popular drinks and beverages to order during an Italian aperitif:

The word “Campari” derives from the name of its creator who sold it as a medicinal tonic. Campari is a bitter, dark red Italian liqueur, typically drunk as an aperitivo or digestivo. It was created in 1860 by Gaspare Campari in Novara, Italy. As with most Italian amari (bitters), Campari is characterized by its bittersweet taste.

Campari is often mixed with soda water and served with a slice of orange.

Crodino is a non-alcoholic drink made of herbal extracts and sugar. The drink comes from the town Crodo in the province of Verbano Cusio Ossola, where it has been bottled since 1964.

Crodino is typically served with ice but is also used to make Sixteen Rum, a cocktail popular in Piedmont.

Prosecco sparkling white wine comes from the northern provinces in the Veneto and Friuli Venezia Giulia regions, and is named after the village of Prosecco which is in the province of Trieste, Italy. The bubbles come from fermentation in vats for eighteen months. Valdobbiadene is one of the most popular areas for producing Prosecco Superiore DOCG.

Franciacorta sparkling wines harvested in the triangle between Bergamo, Lago Iseo and Brescia, are considered by many an exceptional quality of wine and superior to Prosecco. Although both sparkling white wines, Franciacorta is made using the metedo champenoise (Champagne method) where the wine is fermented in a vat for a second time for a total of sixty months before bottling.

Wineries such as Ca’ del Bosco, Bellavista and Berlucchi are the most famous but smaller producers such as Uberti and Antica Fratta are equally extraordinary.

A Spritz (pronounced “spreetss” in Italian) is a cocktail made of white wine, Aperol, and sparkling water. It is typically served in a oversized wine glass with ice and a slice of orange. Aperol is a bitter and made of  of gentian, rhubarb, and cinchona, and other secret ingredients. It has a vibrant orange hue. Its name comes from the Italian slang word for aperitivo, which is apero.

One of the newest variations of the Spritz is the Spritz Hugo. First mixed in South Tyrol, but now widespread in Triveneto, Austria, Switzerland and Germany, a Spritz Hugo is made with prosecco, elder flower syrup (or lemon balm), soda (or sparkling water) and mint leaves.

The ensemble is a fresh summer cocktail with mountain air aromas. A slice of green apple substitutes the classic lemon slice.

Bellini is a drink made of peach juice and white sparkling wine, usually served as an aperitif or dessert cocktail. The drink was named after the Venetian Renaissance painter Giovanni Bellini.

The classic Bellini cocktail calls for peaches and white wine, while some variations use strawberries or pureed mango.

Directions: Blend the fruit with sugar syrup until it has a smooth consistency. Pour the mixture into champagne glasses – enough to fill three quarters of the way up each glass. Add in the sparkling wine once you have poured in one third of the mixture. Serve chilled.

The Americano cocktail is the most popular and traditional aperitivo in Italy. Although not a light, summer drink, people drink it all year long. The americano is typically prepared in a tumbler and served with ice.


Video by Milanostyle.com filmed at Groove Cafe, Via Fatebenefratelli 16, Milano

As with most Italian wines, there is a wide variety of types and styles of wine to choose from. The whites are light and refreshing, while the reds range from light to heavy.

Red wines are also nice in summer and some red wines are nice served chilled.  Red wines with low alcoholic content and high aromaticity are best served chilled.  Low temperatures, tend to hide and alter the delicate aromas of low-aromatic wines, so wines with an intense bouquet of aromas can easily withstand lower temperatures. Don’t keep the wine in the fridge too long and serve it at a temperature no lower than 12°C (53.6°F)

Italy is home to some of the best and most traditional beers. The most popular types of beers in Italy are lagers rather than ales. Lagers are made with malted barley, hops, and water and are fermented slowly at cool temperatures. This type of beer is usually light, refreshing, and strongest at the end. Ales are typically maltier than lagers and often stronger in flavor.

One of the most popular Italian beers is Menabrea beer. It comes from the Menabrea brewery in Biella, Italy and has been around since 1846. They have been producing this craft beer with a unique flavor to it.

Menabrea Blonda is a well-balanced beer with citrus, bitter tones and floral hints. It has a complex malty, hoppy flavor and holds a frothy head due to the quality of ingredients and maturation process.

Peroni, or Peroni Gran Riserva beer, is a well-known Italian lager that has been around since the 1800s. Considered the “champagne of beers” they say the quality of this beer comes from the water they use to make it, which comes from its native Vigevano, Italy.

Nastro Azzuro is a craft beer brewery part of the Peroni Brewery, Italy. Nastro Azzuro means “blue ribbon” and is named after the Italian ship, the Rex which in 1933 won the honorary Nastro Azzurro award for its transatlantic crossing.

Moretti is another Italian beer. The company has been around since 1859, making it over 150 years old. Moretti’s beers are one of the most popular and oldest brands of beer in Italy.

Moretti beer is light containing less alcohol than other types of beers and perfect for apertivo time.  Luigi Moretti, the original founder was known for his baffi (moustache), thus the homage on the label; a man with long moustache drinking beer.

Cin-cin (pronounced chin-chin), that’s how you say “Cheers!” in Italian

Italian drinks and aperitif are synonymous with summer. Whether you want to sip on a cocktail, enjoy an ice-cold beer or have a glass of wine, Italy has it all!

We hope these suggestions will inspire some new recipes at home as well. Which one is your favorite? Have we missed any important ones off the list? Let us know! 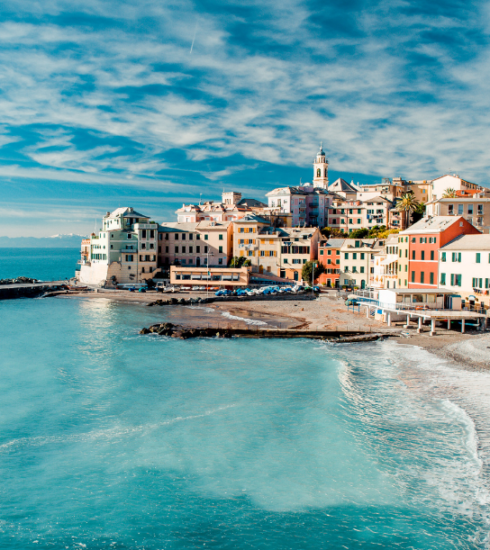 TEFL Jobs In Italy – Everything You Need To Know 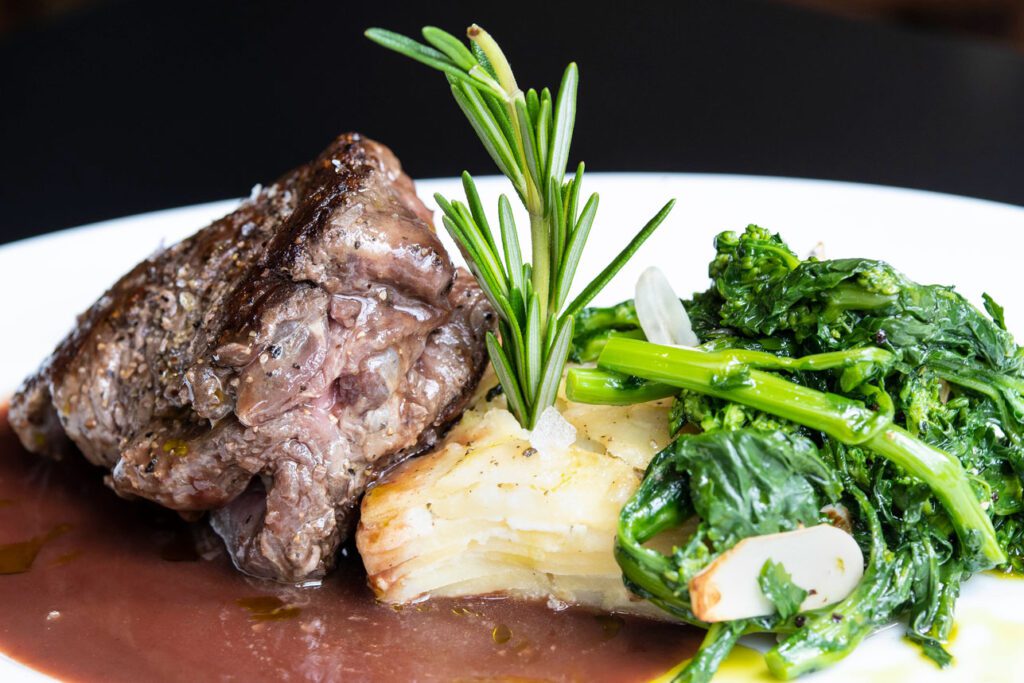 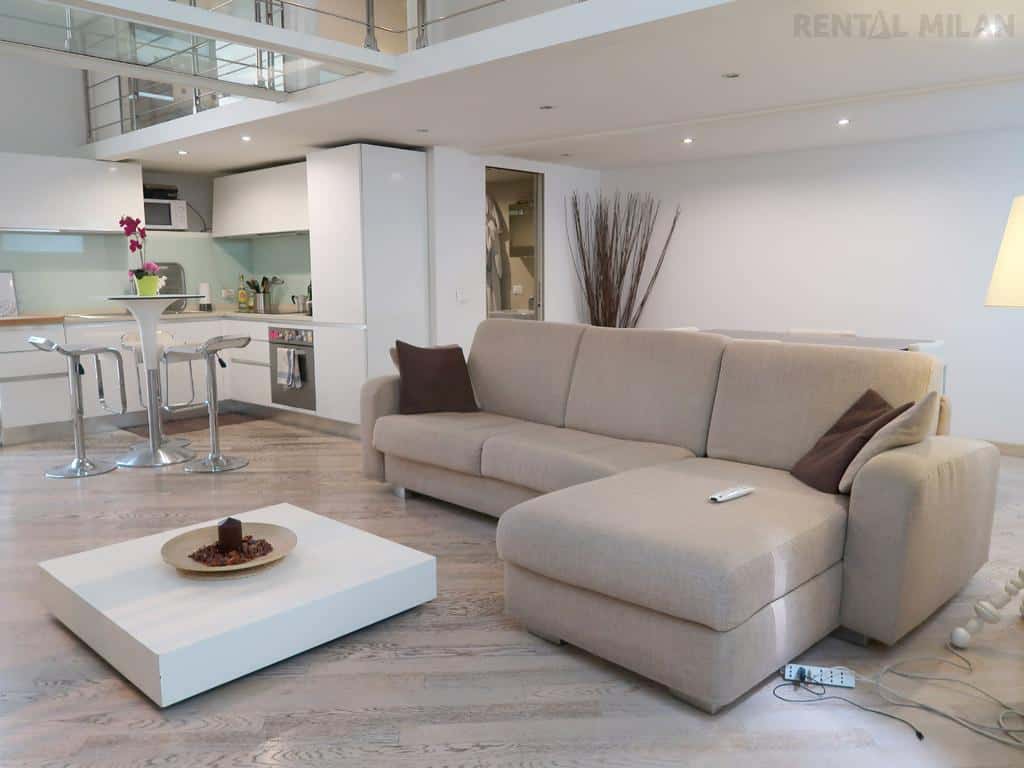